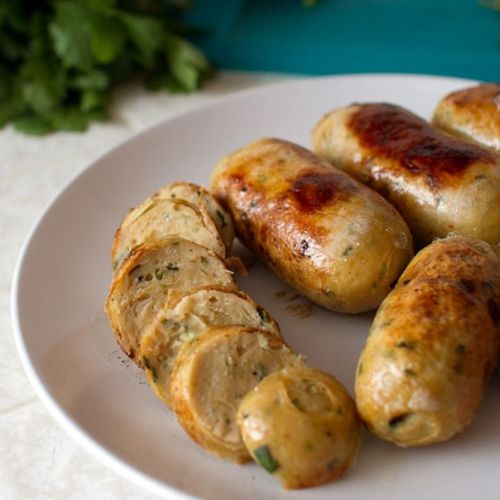 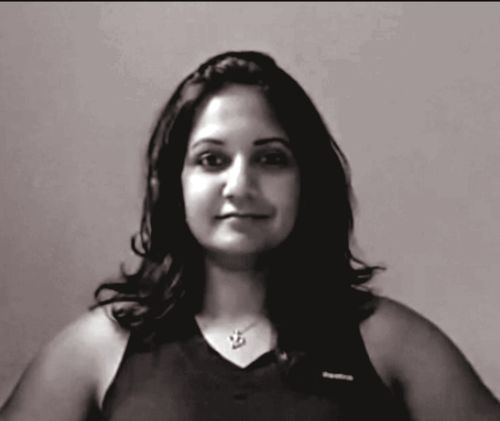 Calories per sausage: 73 Macros: P: 13g, C: 0.6g, F: 2g) Yield: 15 sausages I used to be a fan of sausages when I was a kid, and never quite understood why my Mum would not let me have the store bought ones saying they were “processed” and unhealthy. Fast forward many years, I am now much more aware of what goes into my stomach. So I decided to make my own sausages, plus it can be used in so many ways, and I get my protein done. There are many recipes online, but I adapted it to suit my taste. You don’t need a fancy mincing machine or sausage making machine or intestine casing, but you will need cling film. I used glad cling wrap, which can be used for boiling. Please be sure to use high quality heavy duty cling film. Read the box to make sure the plastic is safe to use when boiling.