What helped me Quit Smoking. 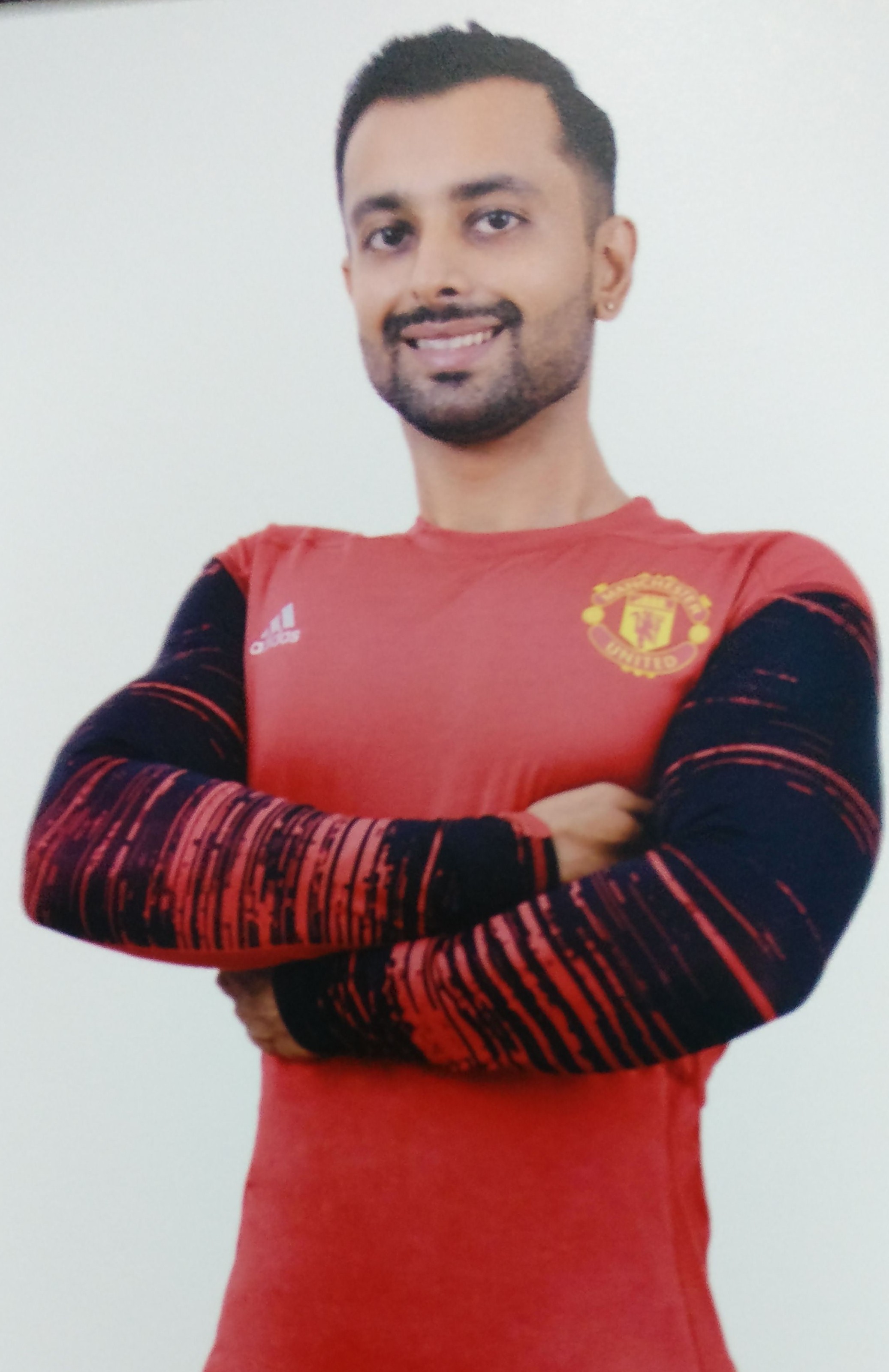 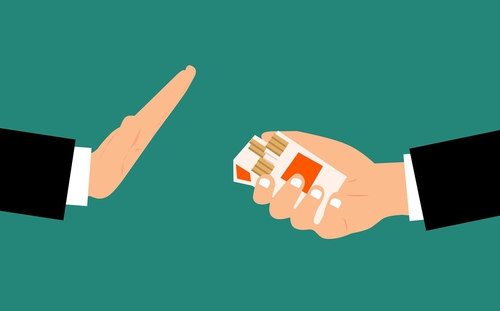 What helped me Quit Smoking

If you are looking to kick the bud and overcome a habit of yours, here is something that will help. Though smoking is a choice and we all know the associated health hazards , it still triggers some of our senses. * Social Smoker - Chronic Smoker It did trickle mine as well when I was in my late teens, and what started as fun and once a time activity soon caught up and became a part of my life. It began with harmless smoking as showing off to my friends to fit in and then it just seemed cool and kept me calm. While working in shifts, body needed to be up at odd hours, so as nicotine helped me stay awake, began another phase. Every break with a friend, before the shift and after the shift added to that habit and made it a compulsion. Then there was a time i remember that carrying a pack of smoke was cool as it felt like something like a stress buster. * The Effects Soon after transforming from a social smoker to a chronic smoker, after four years i realized once while going on a trek that my non-smoker friends weren’t even puffing where i was completely drained out yet i showed "I will be fine". This repeated several times later. I realized that my appetite had gone down and i started to have big dark circles at an early age of 23 years. I noticed that I started snoring and developed breathing issues. This affected my immunity and I started to get frequent cold and cough. * Trials on quitting to smoke Like every smoker would agree, after a promise to quit ,you would end with a cigarette in your hand, one week down the line. I also went through similar cycles. I thought running or joining a gym will help, it only made me realize that how hard my lungs have to work. This time i made up my mind and decided to quit. No more reducing the number of cigarettes, I went Cold Turkey. Keeping as a secret for month is how I began and started building up reasons not to go for a smoke. Few things that helped: 1. Sticking to my decision: This was one of the most important ones which helped me make affirmation like “I feel better without and am able to breathe better” “I am stronger than this” “I can do this” which I repeated over and over again to myself. I started feeling good about myself and started visualizing things for myself like my lung capacity is improving and how am I improving on my fitness levels. Thus, started a countdown of days that I stuck to my decision. 2. Lifestyle changes: I started to be regular with my workouts & running, monitored my water intake and sleep, which eventually improved my stamina. I used to set up targets for losing weight (Short and long term) hence started focusing on what I was eating. Slowly I started to see improvements. 3. Social Support: This was another big factor for me, I started to choose a company of friends who did not smoke. I stopped going to the smoking zones. When I used to meet my smoker friends who smoked and told them about my decision, they laughed at first and in time seeing my perseverance, supported me. I started getting appreciated for my decision and people encouraged me. And finally hard days were over as I managed a year and now close to 8years of staying away from it. Also, after a couple of years I quit alcohol which again was a compulsion in any social gathering, since I understood that this was impacting my fitness goals too. I am thankful to all my friends who helped me in the journey. Hope this might propel some of you who are struggling to find ways to quit this habit. Whichever way you chose remember that you are stronger than you think you are. 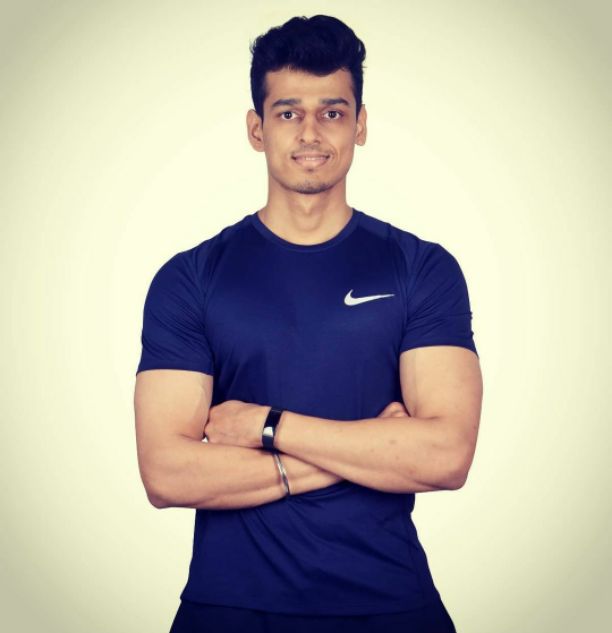 Cold turkey worked for me, you just need a strong will power ! Good Read :)