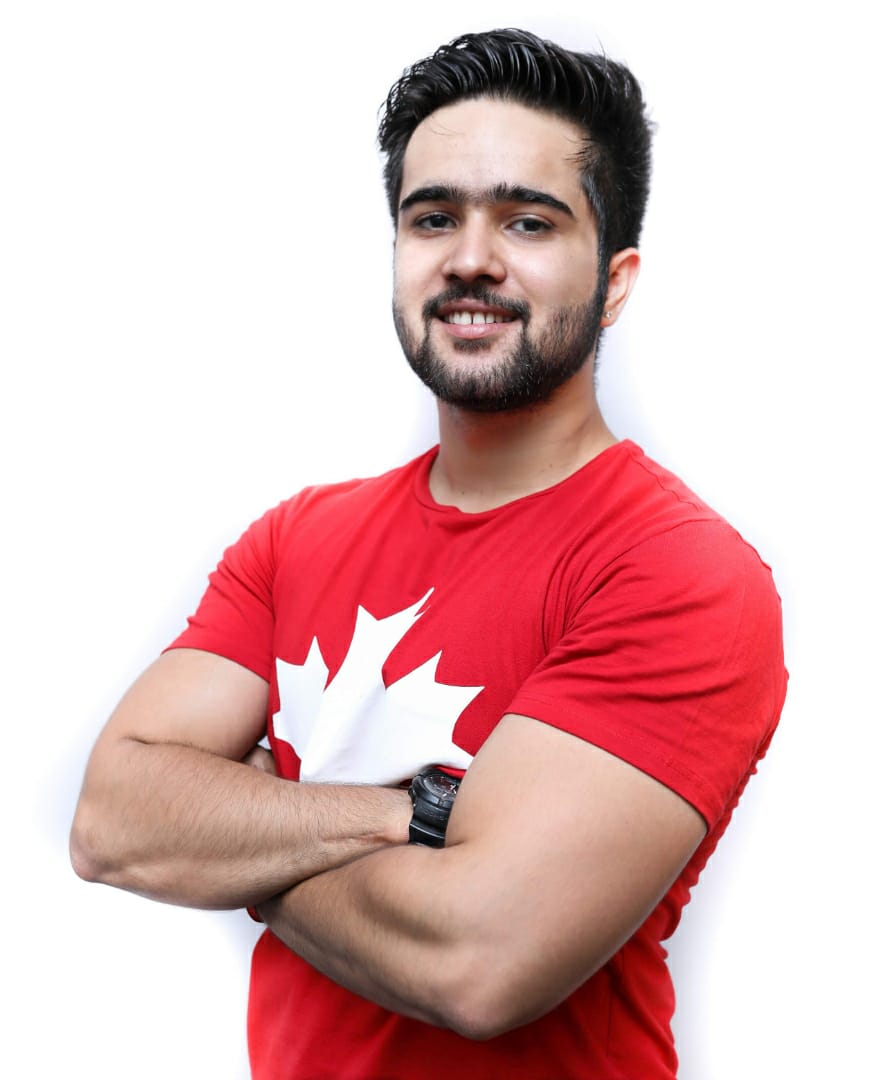 While performing lower body movements, loading positions also play a major role. Since the load is held with the upper body, alterations can be made to load positions. Different loading modifications can be used in different scenarios. Changing the loading position impedes on safety and effectiveness.

Hey Yash! Could you elaborate on contralateral and ispilateral a little more? What're the benefits of each? Actually, if you could shed some light on benefits/drawbacks of all it'll be great! :)