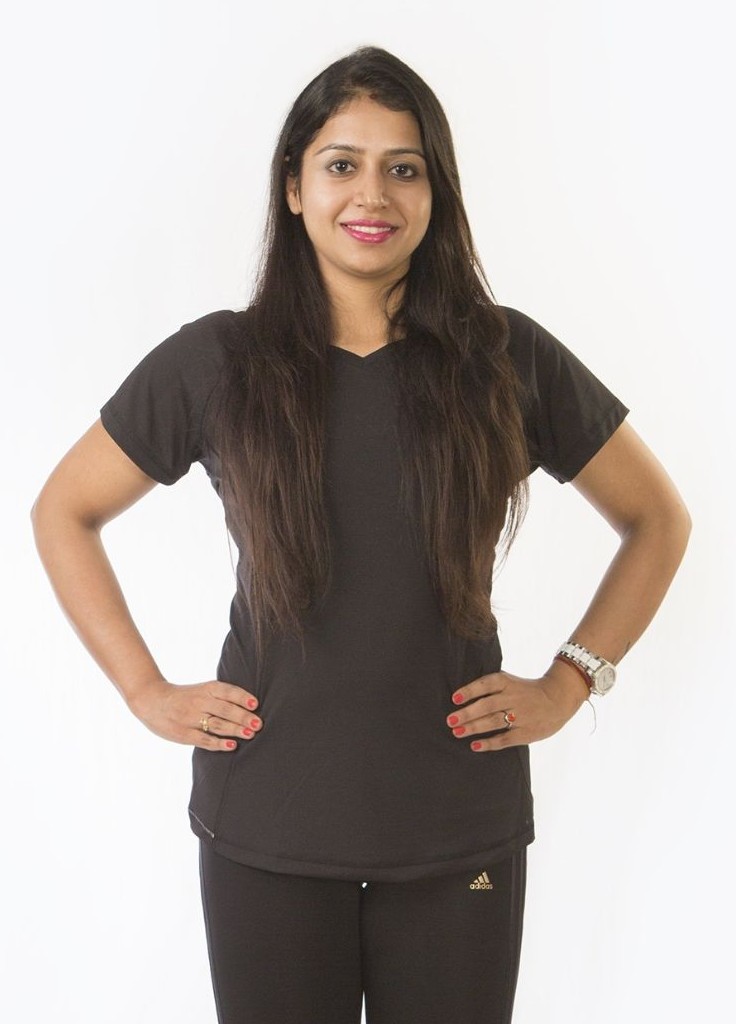 2 weeks ago | 1 minute to read
Nutrition 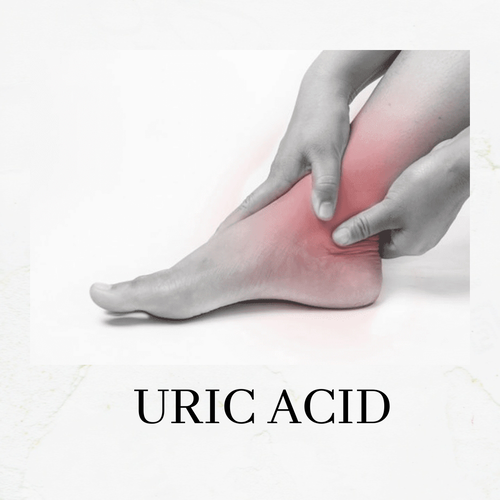 Uric Acid is created when the body breaks down purines and is found as a waste product in blood. It is a compound of carbon, hydrogen, oxygen and nitrogen.

When we eat something, the body absorbs the nutrients like vitamins, protein etc and the waste gets excreted. So, most of the uric acid gets excreted through urine. Abnormal uric acid level, whether high or low is undesirable. Hypouricemia is either genetic or can be caused when the diet has very less purine content. Hyperuricemia or high level of uric acid is very common and is caused when the purine is more than it can be processed in the body, and the uric acid starts increasing in the blood. It leads to uric acid deposition in the form of crystals in skin, tissues and joints causing gout or arthritis. It may also cause kidney stones and other cardiovascular diseases. Causes: The most common cause of high uric acid is the inability of the kidney to eliminate uric acid efficiently. This slowdown of the functioning of kidney is due to the consumption of rich foods, diabetes, too much of alcohol intake, taking diuretics or being overweight. It can also be caused due to the intake of a purine rich diet like liver, gravy, sardines, peas etc which results in too much of uric acid production. Other causes include hypothyroidism, chemotherapy, genetics etc. Foods to avoid in case of high uric acid: Purine rich foods like sugary foods, seafoods, red meats, alcoholic beverages, organ meats; Vegetables like spinach, beans, peas, lentils, cauliflower etc. Difference between purine rich food and protein: We generally confuse purine rich foods with protein. Uric acid is the waste product of purine and is not produced by the metabolism of protein in the body. The chemical structure of purine is different from protein as purines are nitrogen containing compounds that come from the food we eat or from the breakdown of nucleic acids in the body. But most of the high purine foods are rich in protein too. Foods that lower the Uric Acid level: A study was conducted to check the effect of milk and its products on uric acid levels. The study concluded that the consumption of milk reduces the serum urate concentration by 10% approx. Vitamin C is one of the dietary approaches to reduce the uric acid levels. Various human clinical trials have shown ascorbic acid to reduce the SUA. Some studies suggest that coffee consumption reduces the SUA, but the current evidences are insufficient to prove the same. Weight loss and a good lifestyle can improve insulin sensitivity and indirectly help in reducing uric acid levels. References: https://www.ncbi.nlm.nih.gov/pmc/articles/PMC3150417/ https://www.ncbi.nlm.nih.gov/pmc/articles/PMC3247913/ https://www.ncbi.nlm.nih.gov/pmc/articles/PMC4062324/ https://www.ncbi.nlm.nih.gov/pmc/articles/PMC3169708/ https://www.ncbi.nlm.nih.gov/pmc/articles/PMC4947733/ https://pubmed.ncbi.nlm.nih.gov/20472590/

well explained... pls enlighten more on this for old people. I am asking particularly for my mom ...we are pure vegetarian and she has spine and knee problem ..so her moments are limited... just wanted to know how can she over come with this problem... she needs to take pain killer every alternate day..