This is why your neck hurts! 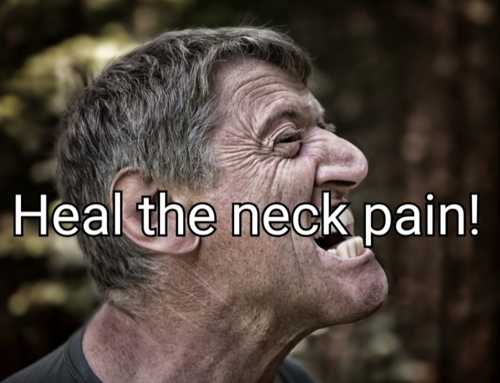 Since the last decade, the advent of the smart phone has taken the concept of digitalization to its zenith. Anything and everything has moved into the digital space. Communication has moved from landlines to feature phones, and eventually become even smarter. Gone are those years when people spent umpteen hours talking on the mobile phone. Texting on Whatsapp or Messenger for a quicker and an economic way of connecting has become affordable, thanks to advancements in  mobile connectivity.

Having said this, this has indeed made a lot of us addicted to our smart phones. To come to think of it, what is all the fuss about? How have smart phones affected our day-to-day lives? Don’t you think it has made our lives easy and fast? While the pros are soothing to our egos, the cons are sure to make us very uneasy. Spending hours on fiddling with smart phones is impacting us physically and psychologically. I’ll park the topic of the impact of smart phones on psychological factors for another day. In this article I am going to highlight the physical impact that smart phone overuse has on human beings. Health Barrier One of the major physical impact smart phones have is on the cervical spine. You do not have to wonder about the relation between your cervical spine health and the usage of smart phones. Using smartphones for extended hours in a day puts undue stress on your cervical spine which leads to a condition called TEXT-NECK. This condition arises because we have our necks bent for several hours while browsing/chatting on our mobile phones. Sustained ignorance towards this bad posture leads to: Upper back pain ranging from nagging to sharp pain and even leading to spasmsShoulder pain or tightness leading to spasmsCervical Radiculopathy – A pain resulting from a condition that irritates a nerve in the cervical spine The above picture depicts the amount of force the cervical spine is subjected to during various angles of head positioning. A prolonged bad approach leads to forward head posture (FHP) – Prevention is better than Cure Going by the adage, the key to avoid such complications are: Hold your mobile phone at eye level as much as it is possible. This holds true for other gadgets such as laptops, tablets which are to be positioned at eye level so that your neck is not strained by the weight of your headHave a break but that doesn’t mean you can have a KIT-KAT. Remind yourself to walk around every now and then (every half hour would work)Position your chair so that your head is in line with your shoulder and spineDesk jobs can be indeed taxing. Arching your neck and upper back periodically will ease muscle pain due to sitting in constant positionLast but not the least, stay fit. Work out hard to build strength.   Remember health is wealth. Smart phones are handy for our convenience. But being obsessed with them will take us down the hill inevitably. So let’s not allow our conveniences to control our lives. Instead, let us take smart health decisions and prove ourselves smarter than our phones!   Article Credits – Sairamnath Ananthakrishnan 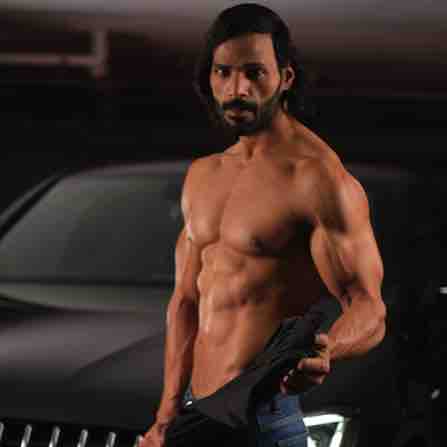