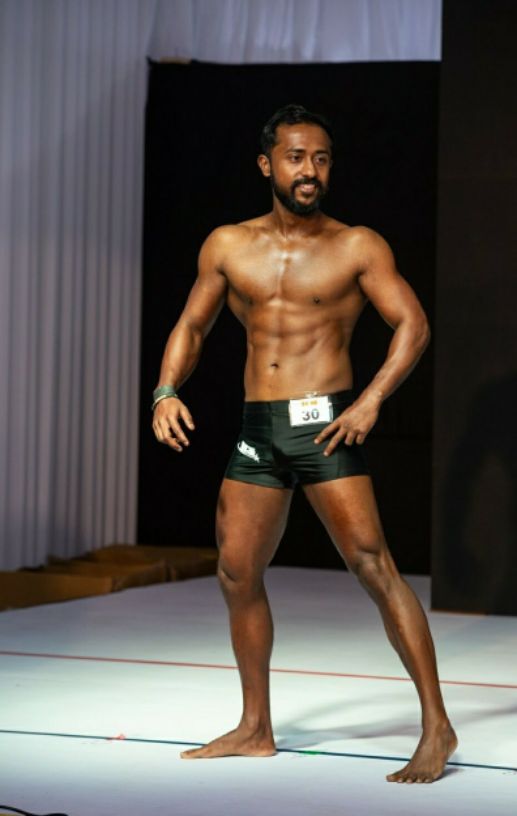 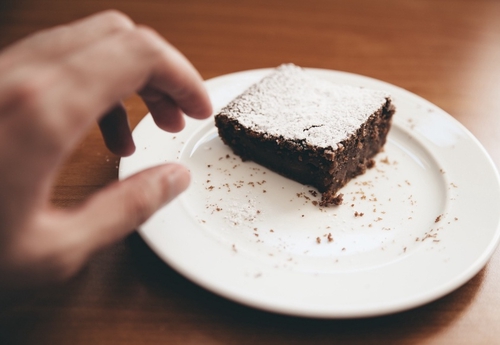 The Three Musketeers to Fight the Food Cravings!

Dieting Psychology
Remember the last time when you were passing by that bakery across the street while on strict instructions to not eat anything outside the chart. But look at that smooth frosting on the cupcakes and smell the freshly made buns, the slightly molten chocolate chip cookies and that refreshing milkshake; all of them seem to be calling incessantly. Oh and God forbid if you have a sweet tooth, then those temptations will play mind games with you. Just my words right now must be conjuring up such images in your head especially as you cannot physically visit a bakery. So before you decide to order in such trying times, let us look at how we can deal with this but most importantly find out the foods that can be toxic to a healthy relationship between you and your body if not understood well.

* Well, it can vary from individual to individual basis the food choices,the food relationship that we have, lifestyle and eating patterns. However, the commonly occurring cravings happen for chocolates, ice creams, overly processed items like pizzas and burgers, fruits, nuts,sauces and the list can never stop. * One can even crave for non food items like cigarettes, or even chalks, known as pica, however we will limit ourselves to food as of now. What could be the reasons behind such cravings? 1. Stress and anxiety, leading to an increased level of cortisol (released in response to low blood sugar and stress), hence more demand for food specially carbohydrates. 2. Inadequacy of nutrients - Not following the right nutritional guidance, thus leading to lack of energy and tiredness,and hence the craving for more food. 3. Too much of restrictive eating or having less variety of food items can lead to developing a sensory specific satiety, wherein you develop a declining satisfaction towards a certain variety of food, while there is a rise in demand for other food with dissimilar taste. In a nutshell, food cravings occur in the regions of the brain responsible for pleasure, rewards,memory and thus it can happen in response to any hormonal imbalances. This intense desire or a drive to consume a particular food or nutrient or any food item can occur at different points or in response to different scenarios or against the restrictions being imposed. So, where’s those musketeers? Considering the above mentioned example of bakery scenario, say you do have a sweet tooth and are really fond of cakes( you can take any other example or favourite food/cuisine of yours), you are on a quantified diet with certain limitations. What would be the possible actions? * One of the three ways could be indulging into the item, which can seem to be rewarding, but can cost regret, shame, money, inadequacy, thus keeping you in that loop built up with a feeling of guilt, which can become harder and harder to get over with. * Another way could be to act tough and resist it as much as one could, which can be difficult though. While this can help you get out of that vicious cycle, there are high chances that one might get into a habit of frequent indulgence, sooner or later, and thus spoil the food relationship, unless dealt with right coping mechanisms. * So, here comes the third one. Instead of blindly resisting or indulging into it, be mindful enough and try exploring the experience of it. One can ask several self intriguing questions, like: - What exactly is it? How does it feel to have it? - What does it feel like in the mind, is there any image? - How would you feel if you choose any of the first two, either indulgence or resistance? - How would you feel if you are allowed to have it occasionally and mindfully? So, the idea here is to tactfully understand one’s own behaviours and sensory responses to a certain variety of food or cuisine. * This also helps you stay engaged with something rather than being in that dilemma of have-to or should not-have-it. * Understanding this cravings lifecycle can help you come out of the trap, gradually, so that you start seeing food as a source of energy and having or not having it should be a matter of rational choice taken as a progress, not guilt or inadequacy. Additionally, a rather non psychological way to deal with cravings should be: * To eat quantified and not going too less in calories. * Being flexible enough, so that there is greater adherence for a longer period of time, if really needed. * Bringing in certain variety to the food list and recipes to avoid any redundancies, while keeping the staple food as it is. * Exercise regularly so that you are away from any unnecessary stress leading to those cravings. So the next time those frosted cupcakes and chocolate chip cookies seduce you, remember you are stronger than that and maybe you will take a bite of them knowing that you are guilt free and conscious of your actions !!

Understanding and accepting this pshycology is more important before actually blindly following any diet plan.Thanks for raising this topic.