The Test Of True Knowledge 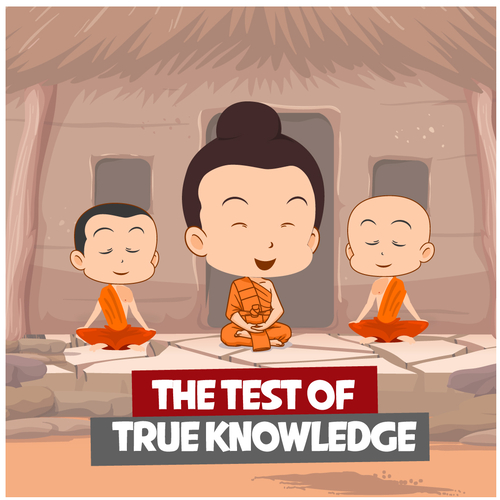 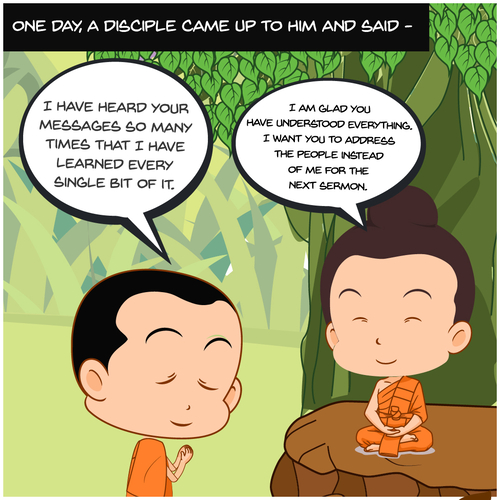 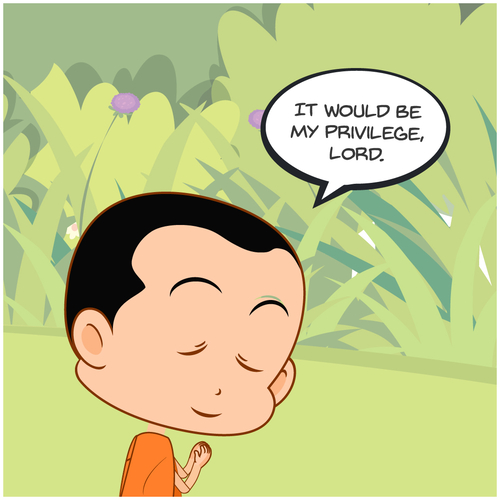 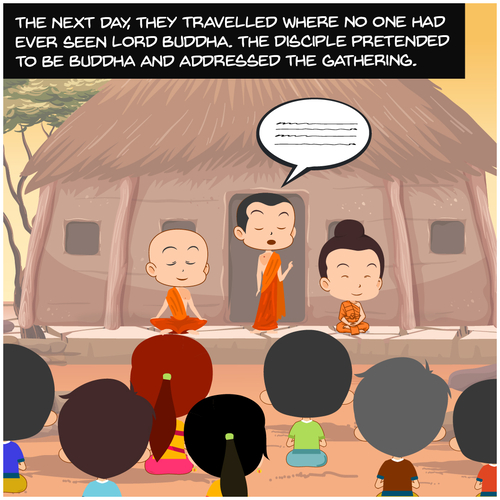 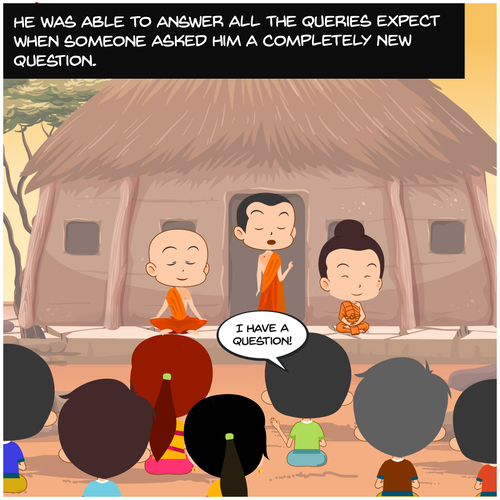 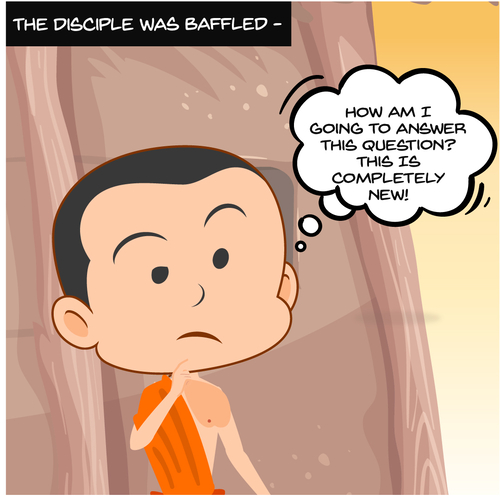 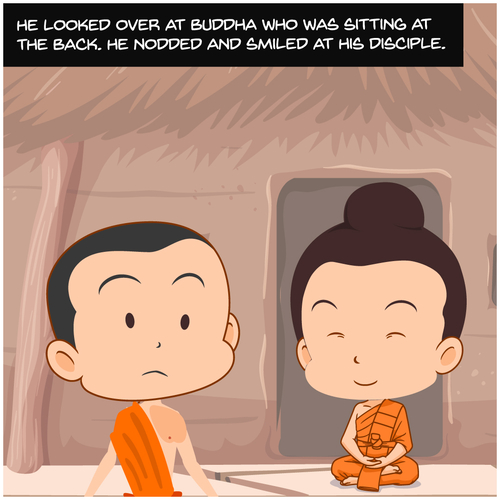 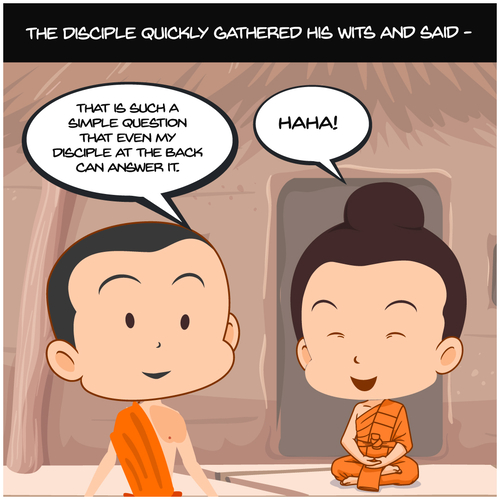 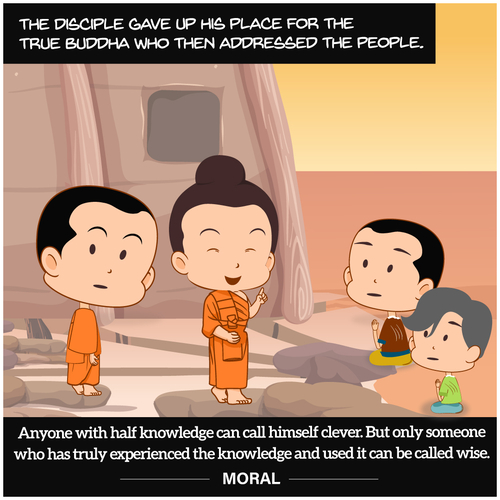 Next
Lord Buddha used to travel all over the land giving his sermons and teaching people about his Path. He was always accompanied by his disciples who also used to attend these talks.

One day, after The Buddha had delivered his sermon, a disciple came up to him and said “My Lord, I am so happy that I am able to hear you speak every day. I have heard you deliver your message so many times that I have learned it by heart and know every single word of it. I have understood everything about the Path.” The Buddha smiled and said “I am glad you have understood everything. For the next sermon, I want you to address the people instead of me.” The disciple was extremely pleased. “It would be my privilege, Master.” The next day, The Buddha and his disciples travelled to a new town where no one had ever seen him. As decided, the disciple pretended to be The Buddha and addressed the gathering. He delivered the exact same sermon, word for word. At the end of the sermon, people asked him questions and the disciple was able to answer each one of them. He had heard The Buddha deliver this sermon before and so, he was able to answer with confidence. Then, someone from the crowd raised their hand and asked a completely new question, one that had never been asked before. The disciple was baffled. “How am I going to answer this question? I know what I know but this is completely new!” It finally dawned on the disciple that merely parroting the message is not the same as knowing its truth. He looked over at The Buddha who was sitting in the back. The Buddha nodded and smiled at his disciple. The disciple quickly gathered his wits and said “That is such a simple question. In fact, even my disciple will be able to answer it!”, he said as he pointed at The Buddha. “He is sitting at the back. Why don’t you ask him?” The Buddha laughed heartily at his quick-witted disciple and came to the front of the gathering. The disciple bowed down and gave up his seat for the true Buddha. He had learned his lesson. Moral: Anyone can pretend to possess knowledge. But only someone who has truly lived it and experienced it is capable of transmitting it to others.