The Story Of Buddha & God

8 months ago | 1 minute to read
Motivation

One morning, Lord Buddha was sitting with his disciples. An old man arrived. He was a great devotee of Lord Rama. But even after many years, he was not a realized being and he now had doubts.

He asked, "O Lord, please tell me - is there a God?". The Buddha said, "No. There is no God". His disciples felt relieved. Now, they finally had an answer. Late in the evening, the disciples came back and sat around The Buddha. There arrived a man who was an atheist. He too had doubts. He asked, "Please tell me – does God exist?” The Buddha said, "Yes, God exists". His disciples were confused. They asked, ‘Master, what is the truth? Is there a God or not?” The Buddha smiled and said “I told each of them what they needed for their spiritual quest to grow stronger. The believer needs to fight doubt while the non-believer needs to find faith. That’s the only way to grow”. The disciple asked, “But what about us?” The Buddha merely said, “Continue meditating. The truth will be revealed to he who wants it the most”. Moral: Whether you believe in God or not is immaterial. One needs to realize the Truth in himself with diligent self-effort. Ultimately, how far we reach will depend on how badly we want to achieve the goal. #mentalhealthawareness #mentalhealth #mentalwellness #fittr #buddha #lordbuddha #lordbuddhaquotes 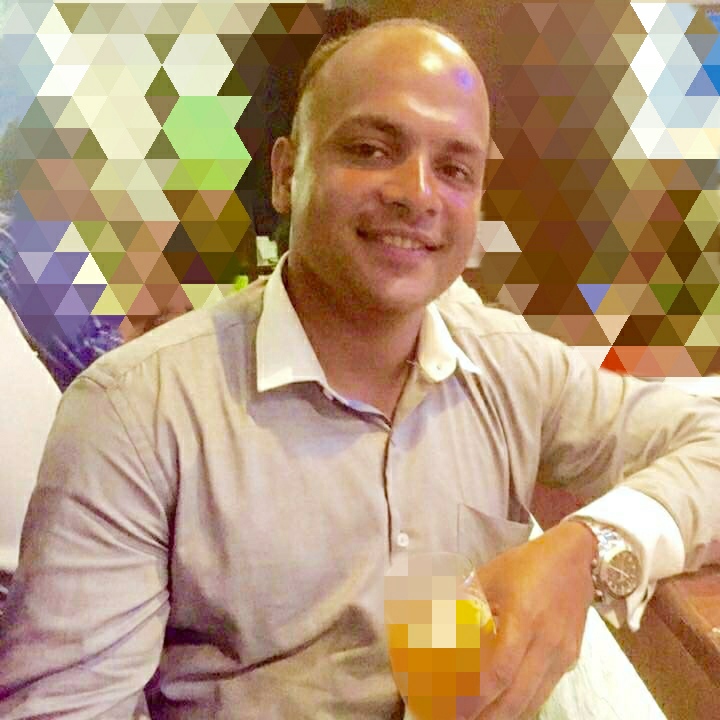