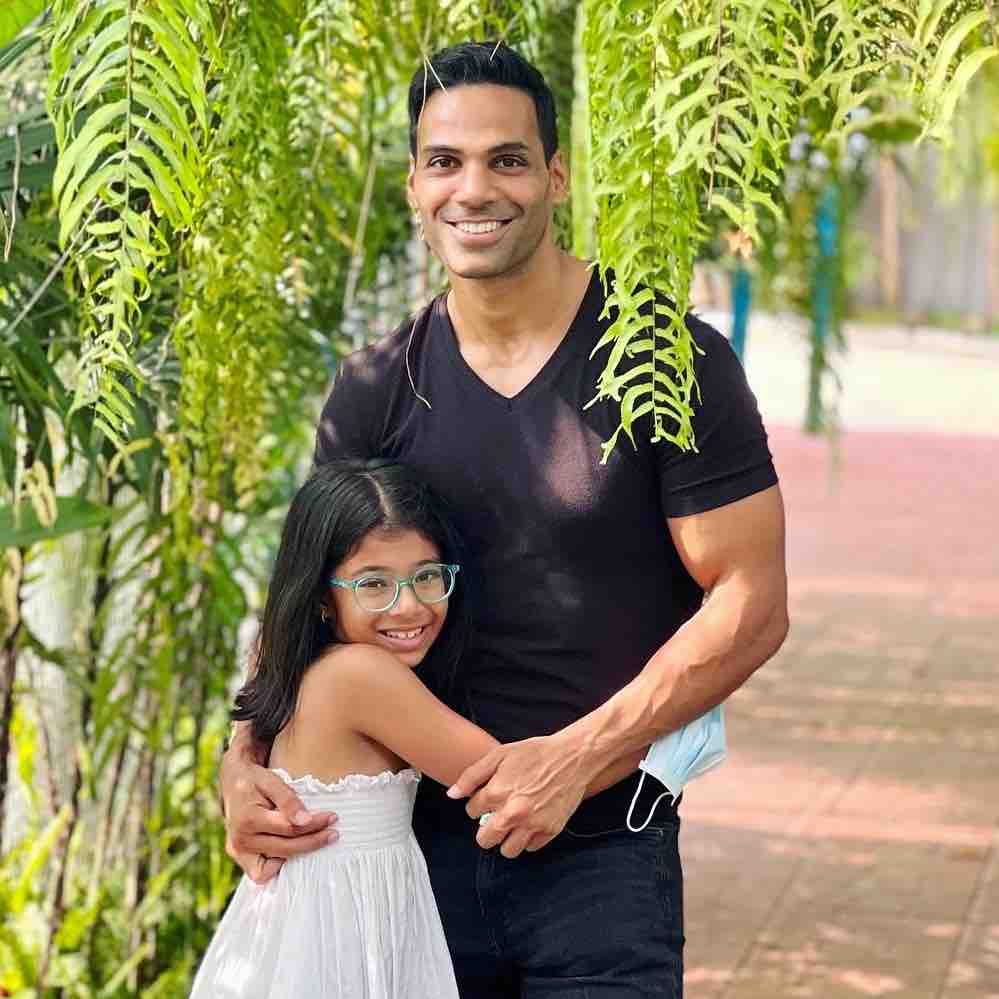 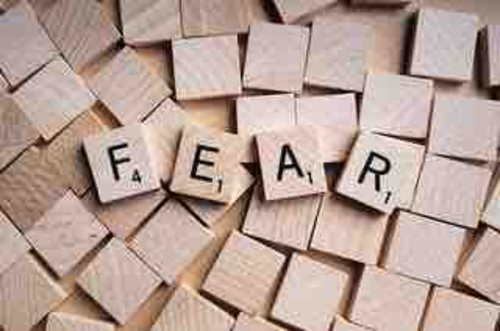 The psychology of fear

Motivation
I want to talk about fear today. Not that it's a stranger to anyone. All of us, we fear something no matter who we are. People who say they don't fear anything, are just plain ignorant. Ask them to do a backflip from the top of a building, and they'd realize that they do have fear.

It's a built-in mechanism. It allows us to get better at things, it improves efficiency but only when used in the right manner. A lot of people think that the opposite of fear is recklessness and being brave, which is not true. The opposite is caution. You can't win over fear. You embrace it. There's a particular reason I am discussing this subject today, so pay attention. Let's imagine a world when it all started. What would have been some of the top fear? Fear of animals, fear of dying in a fight, and yet we fought men and killed animals not because we were brave, but we had a fear of starvation for us and our families. We got better at fighting; we made weapons, we industrialized everything. The fear of animals or dying in a fight didn't go away. It manifested itself into better behavior where we don't go near wild animals or get into fights. But the fear of death isn't the only fear; many other fears make the fear of death look puny, i.e., the fear of God, the fear of losing our near and dear ones. The fear of motherland being occupied by militants which manifest into people becoming soldiers. So fear of death is not the ultimate fear for a lot of people, for most, it's unarguably the ultimate. Fear of societal acceptance and fear of missing out are modern-day fears, which are pretty significant too. Let's discuss the fear of death in this case. We know we can't escape death, but we can prolong, which should ideally manifest into eating healthy and exercising; however, it's too much work, and if there's a shortcut available, an individual will take it. This is the fundamental around which most businesses are built today. Look at the healthcare industry. Look at the Pharma industry, insurance industry, and even fitness industry. They're all driven by fear. Are they bad? Not really because they know we'll falter. They provide a cushion for when we do in exchange for a small fee. But what's the ultimate cost? What makes you learn swimming? The fear of drowning. But If you always wore a lifejacket, would you learn swimming? Food for thought. I am not ashamed to admit that even Fittr spreads fear when we tell people not to fall for fat burners because they'll lose the money and ruin their health or people should exercise or they'll lose the muscles. However, the difference is that we use fear as a motivator to trigger positive behaviour, although it's not as efficient as the youtube videos that claim to make you fit in 5 minutes. Point being, when people use fear as a motivator, that's the right thing to do because it allows you to swim. Still, when people start selling a lifejacket with a hole in it, you realize that not only are you not learning swimming, you'd drown because there's a hole in it. Fat burners, immunity boosters, crappy supplements, gm diet, herbal, organic, healthy foods, these are lifejackets with a hole in them, and they're using your fear. Is a lifejacket bad? No! Is a lifejacket with a hole in it bad? Yes! How do you know the difference? The former is tested! The later is just claims. Don't let your fear make you fall for shortcuts or do the wrong things. Remember, fear is a great motivator, use it to get better. I sincerely hope the message is conveyed here.