The Importance Of Silent Effort

9 months ago | 1 minute to read
Motivation 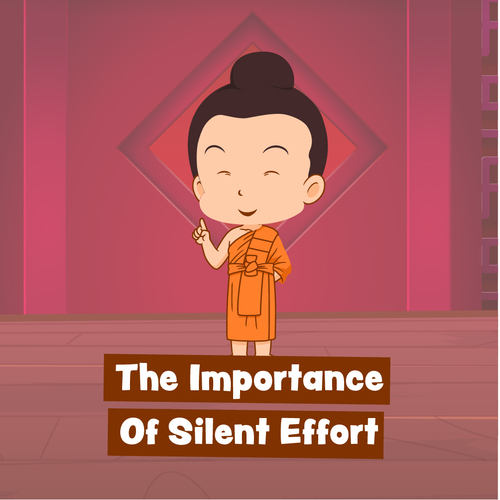 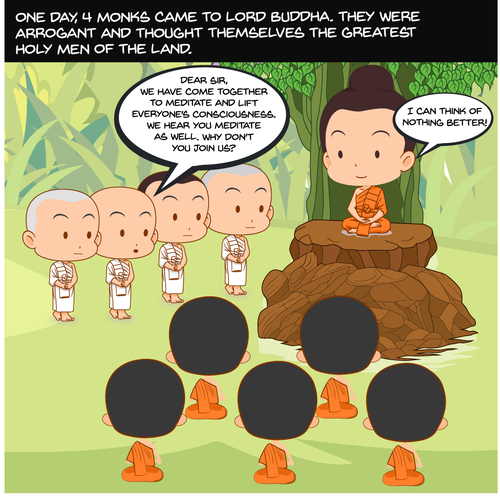 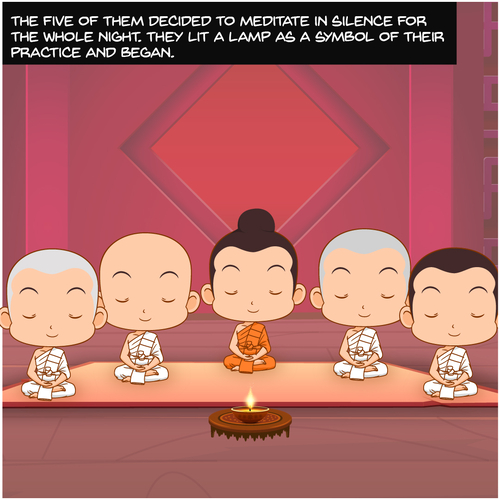 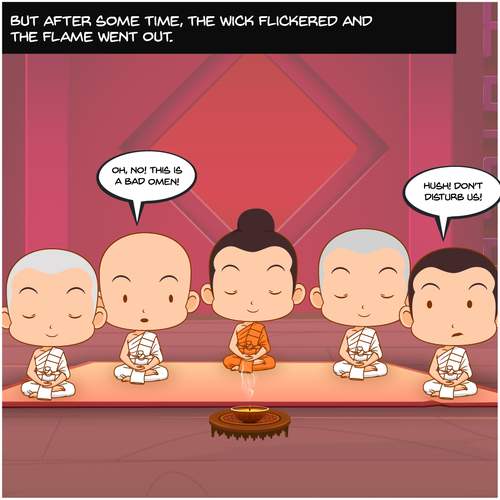 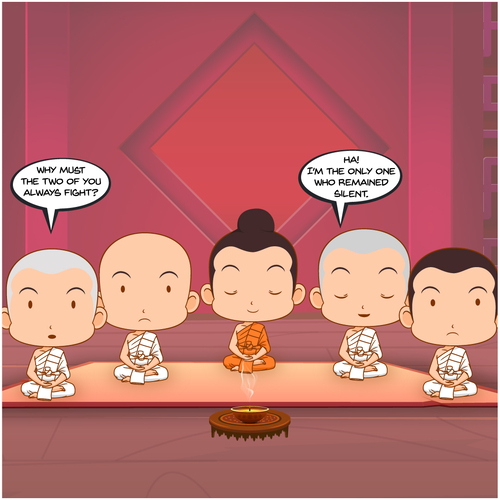 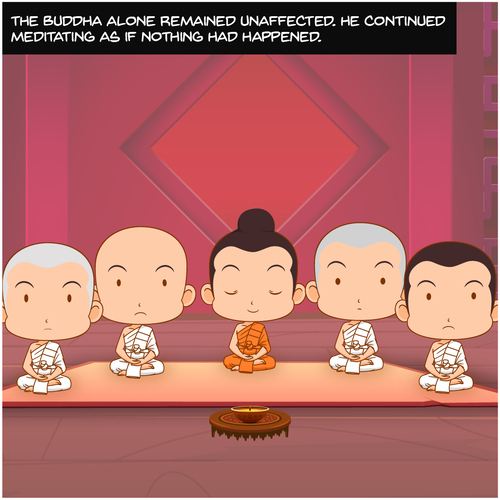 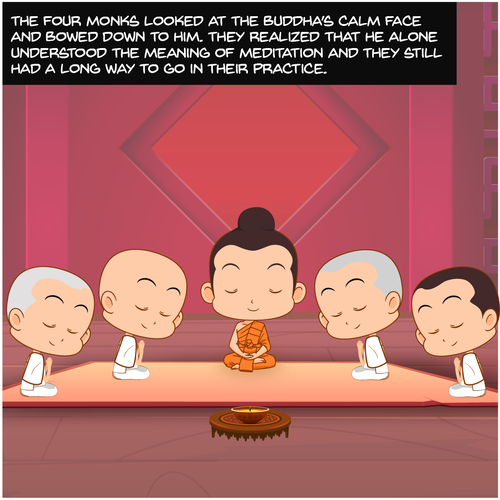 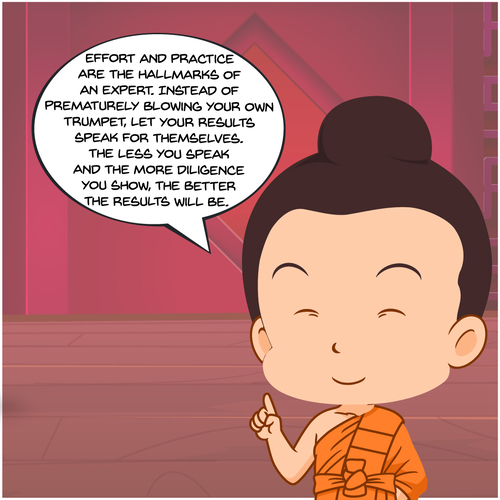 Next
One day, 4 monks came to Lord Buddha. They were arrogant and thought themselves the greatest holy men of the land.

“Dear Sir”, the eldest monk said, “we have come together to meditate and lift everyone’s consciousness. We hear you meditate as well. Why don’t you join us?” The Buddha smiled and said, “I can think of nothing better!” The five of them decided to meditate in silence for the whole night. They lit a lamp as a symbol of their practice and began. But after some time, the wick flickered and the flame went out. The first monk said: “Oh, no! This is a bad omen!” The second monk said: “Hush! Don’t disturb us!” The third monk said: “Why must the two of you always fight?” The fourth monk laughed and said: “Ha! I’m the only one who remained silent.” The Buddha alone remained unaffected. He continued meditating as if nothing had happened. The four monks looked at The Buddha’s calm face and bowed down to him. They realized that he alone understood the meaning of meditation and they still had a long way to go in their practice. Moral: Effort and practice are the hallmarks of an expert. Instead of prematurely blowing your own trumpet, let your results speak for themselves. The less you speak and the more diligence you show, the better the results will be.