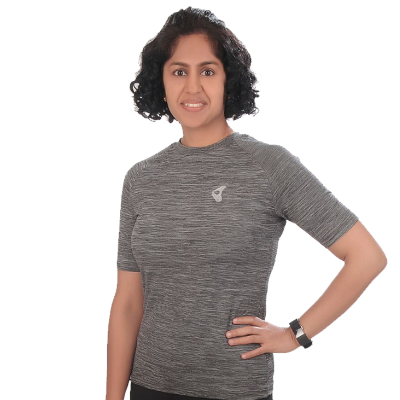 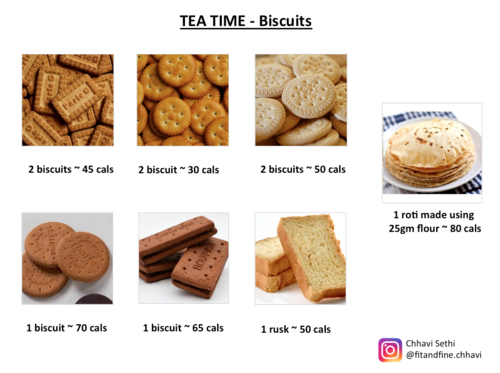 Teatime is probably the best part of their day for many people. A time when you sit calmly…catching up on the day’s happening, or simply enjoying the company of your own thoughts as the hot beverage soothes your senses.

For most people their day doesn’t start without a hot cup of tea. So they get up, make that cup of tea and relish it with biscuit/rusk dunked in. The same happens with second or the third cup of tea later in the day. There are some people who get up early but have breakfast a late. They might have a couple of teacups accompanied with biscuits by the time they have their breakfast. You might have heard people saying – “I don’t add any sugar to my tea, sugar is fattening” – and they’ll dip that biscuit in the tea as they say that. Or heard anyone say, “I only have 2 rotis a day but I don’t seem to lose any weight”, Or “I skip my breakfast and just have tea instead (accompanied with rusk/biscuit)”. In most circumstances these people are not aware of the amount of calories they intake from such petty, side-snacks. Some people say, “I only take Marie or Digestive biscuits because they are healthier”. You’d realize looking at the accompanied photo – Bourbon cream biscuit (supposedly an unhealthy choice) actually is almost the same as Digestive biscuit in terms of calories. Further, 1 roti made using 25gm flour is only about 10 calories more than Digestive biscuit. So if you have 2 digestive biscuits a day, you are kind of having 2 extra rotis. Further the biscuits (simple carbs) don’t fill your stomach the way roti would (complex carbs). Think of the number of biscuits you have in a day, now think how many that is for a week, then a month and a year. This is not to say that biscuits are bad and should not be had. This is just to make you realize, how SMALL food items can easily add up to make a BIG difference in overall calories consumed. So have them in moderation. Be aware and count calories you are taking in from biscuits. Think whether that is within the range of you daily calorie goal/budget. 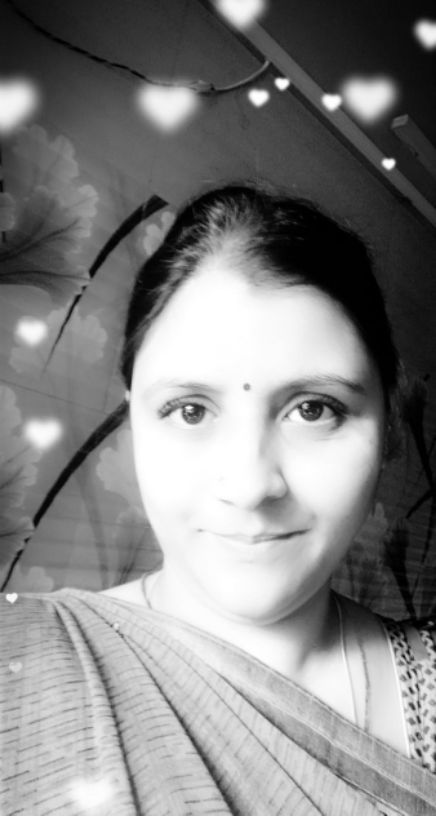