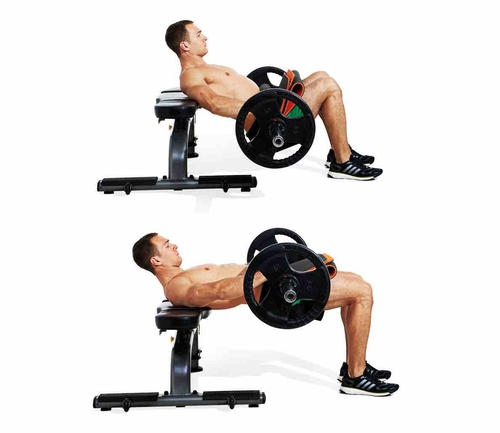 If you haven't read Menno's research breakdown on this new study that reclaimed the superiority of Squats over Hip-Thrusts, you should take a look:

https://mennohenselmans.com/squats-vs-hip-thrusts/ and while you're at it, maybe check out Lyle McDonald's youtube video if you're interested in the nuances, here: https://youtu.be/T87GgVqXNMg For those who love simple stuff, you're so lucky to have me If you don't know what glutes are, and why their development is so important, you need to follow some female models on Instagram! Kidding aside, having strong Glutes is of paramount importance. Glutes are a major muscle group made up of three different muscles namely the Gluteus Maximus, the Gluteus Medius and the Gluteus Minimus. Not very long time ago, a trend started when suddenly everyone started doing these "Ashleel" looking exercises in the gym called Hip-Thrust where they'd just go up and down like you would while performing Coitus. Bret Conterras, a famous researcher in the world of fitness and nutrition was the one responsible for this trend largely where he conducted studies that showed higher Glute muscle activation during Hip-Thrusts vs Squats ( half squats actually) In Fittr, the exercises were shamelessly popularised by Anshul Dhamande , Rohit Chattopadhyay and Arpit Kushwaha, bwahahaha However a recent study that came out last week suggested that Hip-Thrusts might not be half as good as we thought and that Squats is still the best exercise when it comes to both Glute and Quad development. The study suggested that Squats led to twice the amount of growth in Glutes when compared to Hip-Thrusts and almost 6 times growth in Quads. How? Apparently most of Bret's findings were based on EMG data which showed higher muscle activity but does not substantiate into increased muscle growth, also just some poor data collection techniques like comparing half Squats with Hip-Thrusts instead of a full Squat. Well, shit! So what now? Well you can still do your Hip-Thrusts but know that they're not as effective as squats but if you're someone like me who can't squat (back injury), there's no harm in doing Hip-Thrusts either. References: https://www.thieme-connect.com/products/ejournals/abstract/10.1055/a-1082-1126 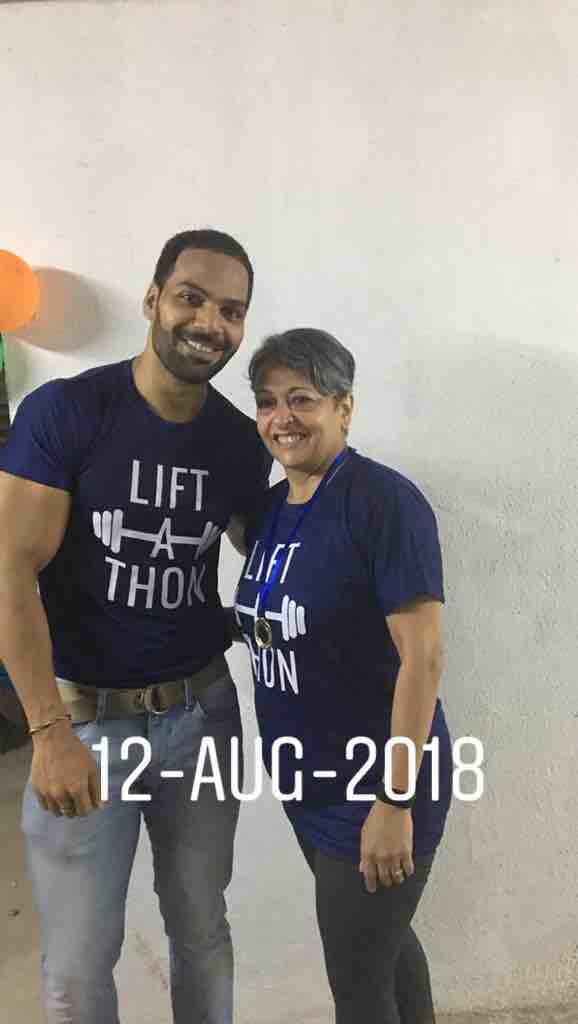 We are so lucky to have you 😉☺️