SQUAT RIGHT: KNEES OVER OR BEYOND TOES? 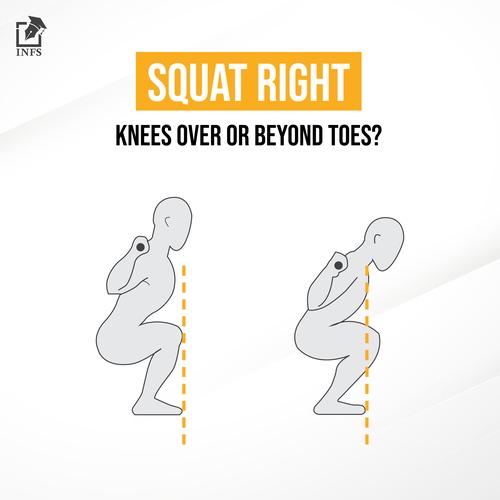 While descending into the squat, should knees go beyond or over the toes?

People claim that the knees should not go beyond the toes because it may put increased pressure on the knees. True or False? This belief originated from several studies, and one of them was conducted by Fry et al. [1] in 2013, where the torque on knees and hips was estimated during a squat. So, they found that by limiting the knee translation, the torque on the knee was reduced by 22%. However, what the study also showed was that the torque on the lower back was increased by 1070%. In simple terms, limiting forward knee movement transferred the torque from knee to lower back, and this increase in stress can potentially lead to lower back injuries. On the other hand, the amount of stress that increases from knees going ahead toes is well within the safe limit. So, knees going forward are completely safe till the time you stay balanced on your feet. The problem only occurs when your heels come off the ground during the squat. Content by Aditya Mahajan References: [1] Fry, A. C., Smith, J. C., & Schilling, B. K. (2003). Effect of knee position on hip and knee torques during the barbell squat. The Journal of Strength & Conditioning Research, 17(4), 629-633. [2] Schoenfeld, B. J. (2010). Squatting kinematics and kinetics and their application to exercise performance. The Journal of Strength & Conditioning Research, 24(12), 3497-3506. 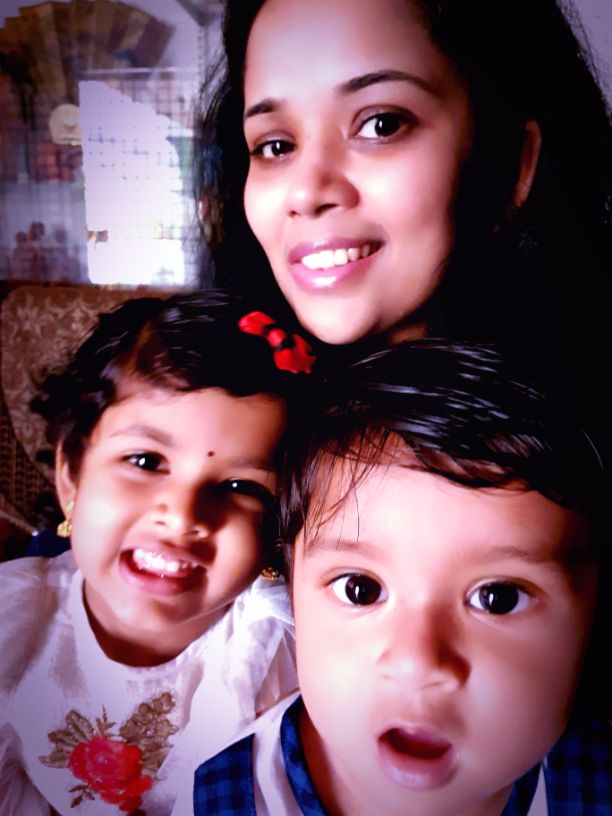