Sources of Truth in Fitness and Health 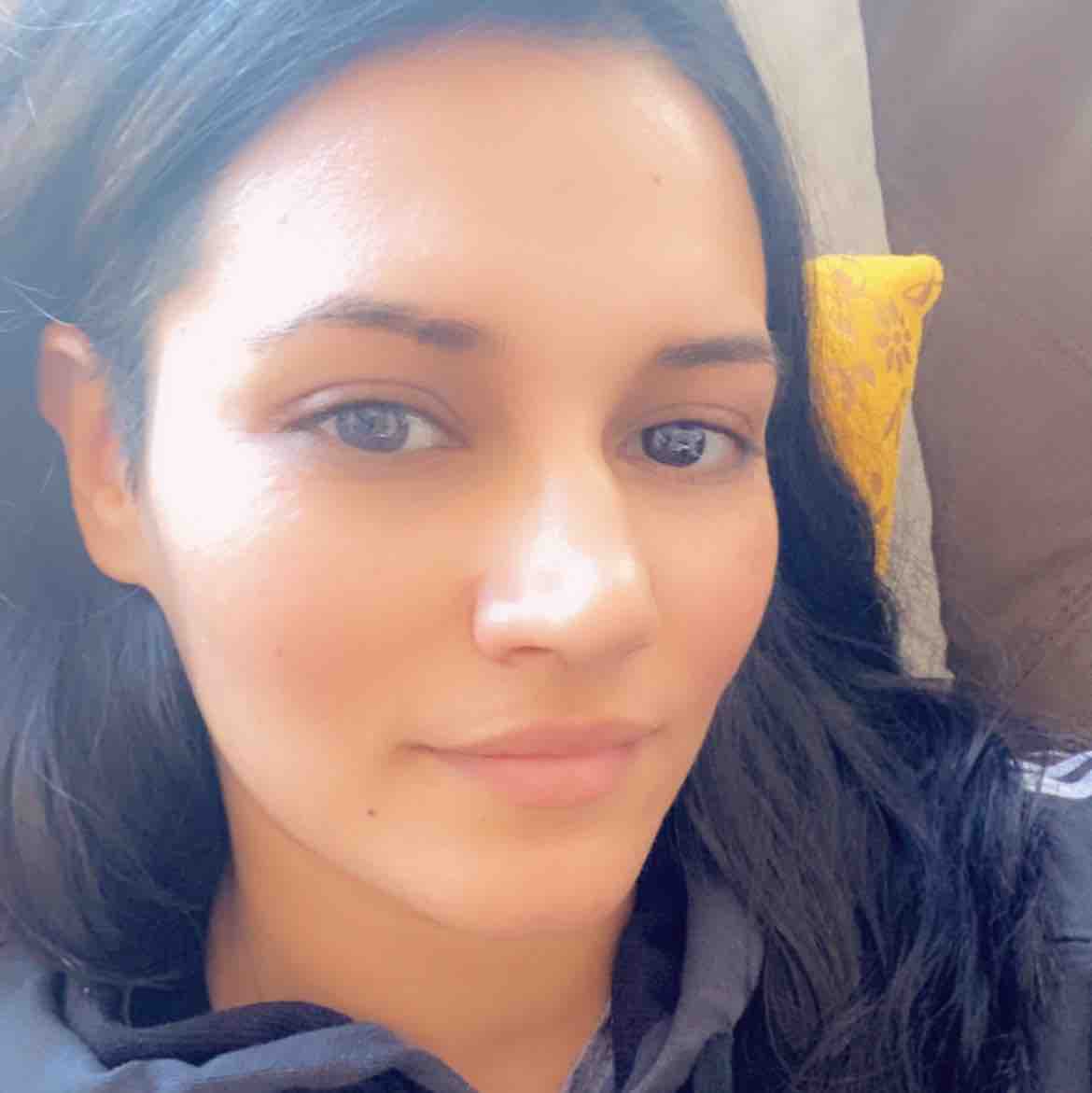 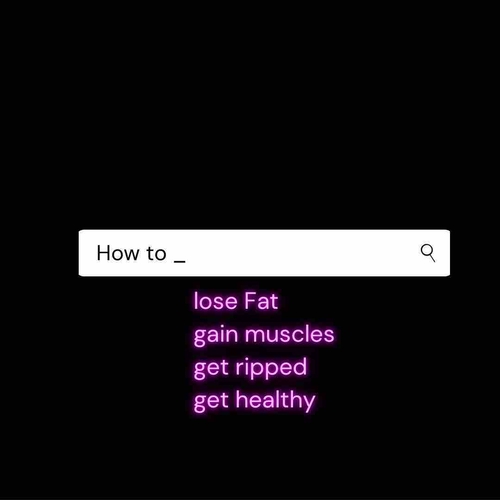 When it comes to fitness, 90% of selling/ convincing is done by how the person looks. A fitness model will tell you '5 exercises to flatten your stomach' and you might start practicing it religiously. Sadly though very few people are interested in telling you evidence based facts about fitness.

There are certain principles in Fitness that have been proven in research studies, to statistically have more chance of success. A lot of people use scientific theories to sell their ‘methods’. But theory is not equal to evidence. 🧐 You must have come across ads selling diets based on your metabolism, your hormonal profile, etc. Even exercise programs claimed to be based on your metabolism, or your problem areas. They are mostly all quackery. Do not be impressed by big words and technical jargon. These days even credentials and words like “this has worked on 1000s of people’ should not impress you. Is there unbiased research that says that their method is superior? Not theory, but evidence! 🤠 Even in research there is a hierarchy that ranks which method of conducting research is superior. Systemic reviews and meta-analysis are considered quite good and at the top. Randomized Controlled Trials (RCTs), where the subjects are assigned randomly to groups to remove bias, are better than Observational studies. Case studies or expert opinions are at the bottom. 🤨 The methodology of the research therefore tells a lot about the credibility of the evidence. You will also come across studies that will take a section of population with a specific condition, look at one or two factors and run statistical correlations to draw conclusions from that. This is ok in effect to say, look there might be something here that we need to look closer at, but it cannot conclusively pronounce it as the universal truth. A popular example of this is ‘eating breakfast is essential for being healthy’ - this conclusion was driven by a similar observational study where they found that people who eat breakfast had better metabolic health parameters. The other reasons for the better health parameters can be that those people were economically better off or or had more time or had less stress in their lives, etc. These other factors have to be equated to draw a universal conclusion as having or not having breakfast are not the only things different in the two groups. 😬 Evidence >>> Theory - and when it comes to your health and fitness, don’t believe everything you read in popular media by the ‘experts’. Now, this statement - 'Our forefathers used to live this way and we have evolved to eat this particular thing or train with this methodology' - is this based on Evidence or Theory? :)

Very well written. Would it be possible to capture one myth and share science based research and outcome for it ? Additional references about the science based evidence would be also helpful for people who are newbie in fitness journey.