Should you use gym gear? 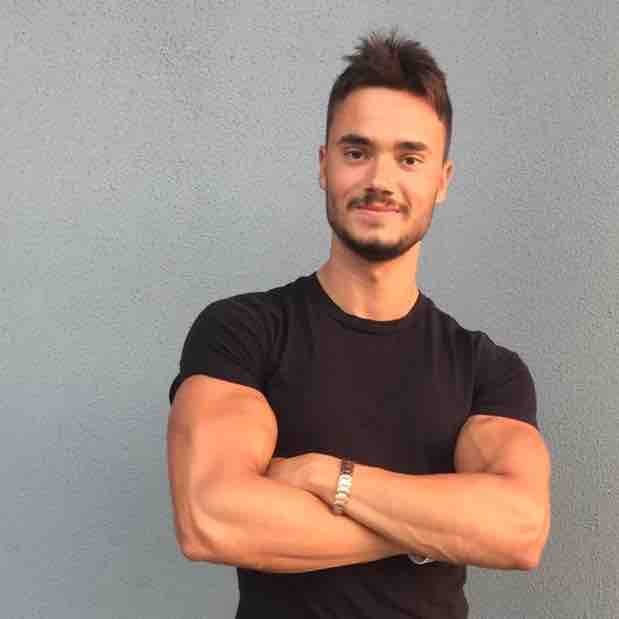 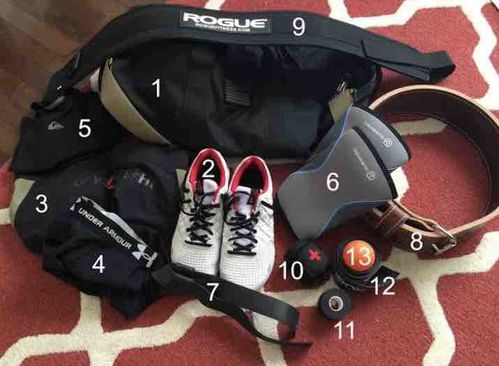 Gym gear is widely used all over the world with common ones being the weightlifting belt, straps, knee sleeves and squat shoes, but do we really need them? Let’s begin with asking why gym gear would be needed in the first place; Gym gear is mainly for assisting us in certain lifts, providing stability, easier motion and better grip. While all this sounds great, it may not necessarily be as beneficial in other situations. When we add gear to lifts, we basically lower the difficulty of it to a certain extent which can interfere with the principals of progressive overload that we are actually trying to achieve. Let us say we have a barbell with a total of 40 kg we want to deadlift with, towards the last couple repetitions the grip starts to slip because of a weak forearm complex. This is a perfect example of when NOT to use straps! Having built up an solid foundation on this kind of load is rare. The weights are light and throwing on straps would be equal to you shooting yourself in the foot. There is no point making it easier in this case. In a similair case working with 220 kg for repetitions could definitely be a good scenario to consider straps, allowing for a couple more repetitions for nervous system strength stimulation without the grip failing on you. At the end of the day, our bodies are such facinating structures that are naturally made to function solely on its own, without the aid of gear and other equipment. In the absolute majority of cases I would advice anyone not make use of assistance tools and instead work their way up till they are efficient enough with a set load! #Fittr #Iamfittr