Should you do slow reps for faster progress? 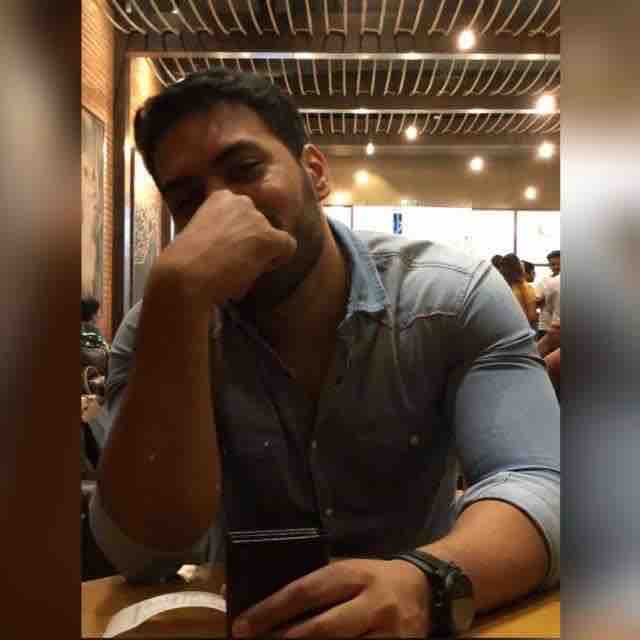 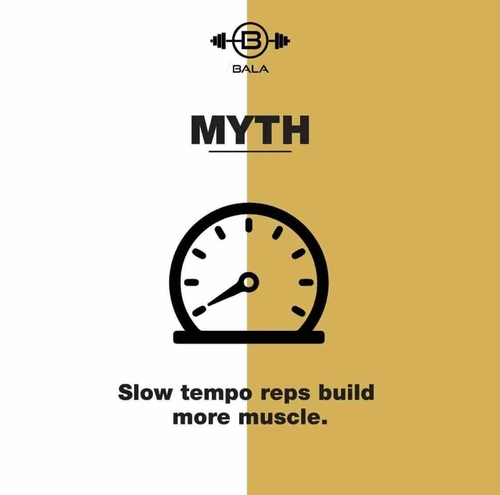 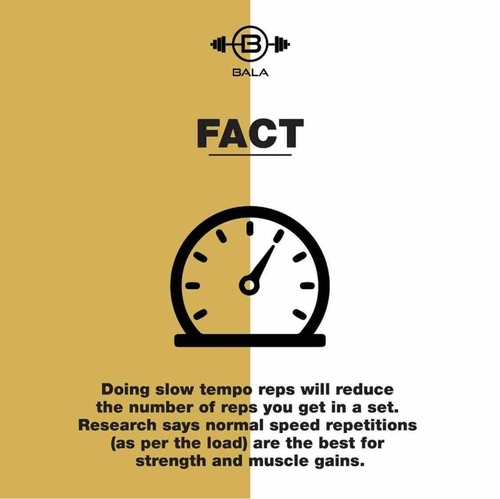 Next
A lot of individuals try to control the repetition speed believing it's going to help in making faster progress.

We have enough evidence that tells us that it is only a myth. So it is right to suggest that Instead of controlling the speed of the repetitions, let the weight control the speed of the repetitions! Some studies which gave us insights about Time under tension (speed of the repetition) - Neils CM1 et. al.; “Influence of contraction velocity in untrained individuals over the initial early phase of resistance training”; 2005 Nov. This study found that strength gains were higher in traditional training repetitions as compared to slow tempo repetitions in Squat in untrained individuals - Kraemer WJ et. al.; “The impact of velocity of movement on performance factors in resistance exercise.”; 2006 Nov. This study found that very slow velocity repetitions may not be beneficial in eliciting appropriate levels of force, power or volume for optimal strength and athletic performance. - Munn J1 et. al.; “Resistance training for strength: effect of number of sets and contraction speed”; 2005 Sep. This study found that faster repetition training has elicited greater strength gains than slow training in bench press exercise. - Pryor RR1 et. al.; “Optimizing power output by varying repetition tempo”; 2011 Nov. This study was conducted to examine the optimal power output for different tempo of repetitions performed. IT was found that fast rep training with no bottom rest has showed greater power output. 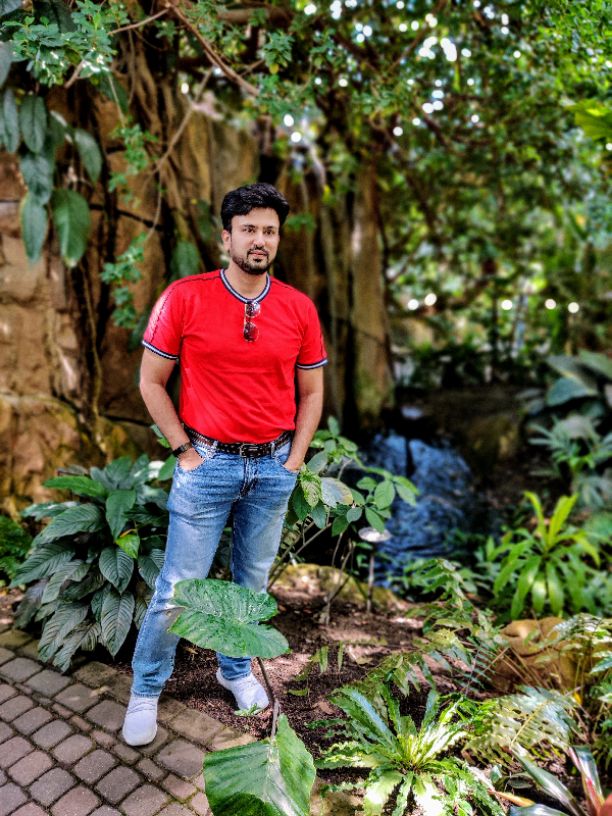 What is defined as slow here? For ex it is usually recommended( for ex. in case of bench press) 1sec up and 3 sec down. Is this considered optimal or slow?