Obesity and Depression – The Two-Way Street 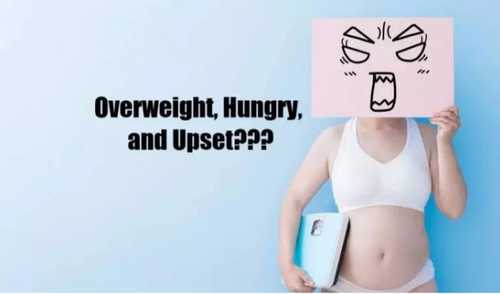 If you ever had a feeling if the two situations were related somehow in psychological and physiological factors and manifestations, then you’re absolutely right. Read on to know how Obesity and Depression go hand in hand, and how their connection stems not just from mental, but also physical processes. 1. Obesity leading to Depression Inactive lifestyle and inclination to eating yummy but unhealthy food, has contributed in the dramatic increase in obesity in teens and adults today. Obese teens have a greater probability of having mental health problems such as depression, anxiety and poor self esteem than non obese teens. Studies have found that peer victimization and depression occur more in obese adolescents, more so in girls. So what’s the biological link between being obese and depression? The answer is INFLAMMATION. Inflammation is a protective response of body where chemicals (cytokines) from the body’s white blood cells are released into the blood or affected tissues. Now point to not is that Obesity is seen as an inflammatory state. Normally fat tissue contains fat cells but in obese people fat tissue is loaded with macrophages, which are cells that release TNF-alpha and interleukin-6 inflammatory hormones. Inflammation has been associated with depression making the brain respond in same way as it does while releasing pro-inflammatory cytokines. So, while obesity might not directly cause depression, indirect pathways prove their relationship. 2. Depression leading to Obesity According to studies, Obesity in general, and more so in adults, is associated with recurring episodes of Major Depression Disorder (MDD), a disorder mainly caused by lifestyle habits. Whereas single episodes of depression were contributed by stressful events. Chronic exposure to depression may cause increase in appetite, hypersomnia (excessive sleepiness), etc. So what is the biological link between MDD and obesity? It is the repeated activation of the Hypothalamic-Pituitary-Adrenal (HPA) axis, which is associated with inflammation and glucocorticoid signaling, leading to obesity by impairing insulin sensitivity. Simply put, depression leads to insulin resistance, which directly contributes to increase in weight!   The Takeaway: So in this era, where obesity is the root of so many health issues both physical and mental, a healthy diet and a proper workout routine is the solution to all these problems. Eat Clean, Lift Heavy, Stay Healthy, Stay Happy!   Article Credits – Abhijit Singh