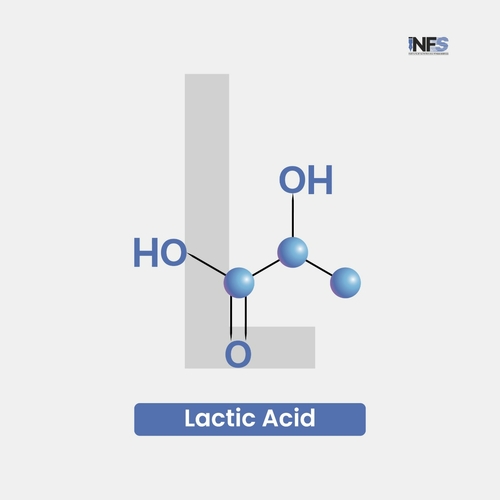 Lactate or Lactic acid, builds up within many tissues, including the muscles after which it enters the bloodstream. Any anaerobic activity providing energy for medium to high intensity beyond 10 seconds will lead to lactic acid accumulation in muscle tissues. The reason for lactic accumulation is an insufficient supply of O2 (oxygen).

The presence of high level of lactic acid in the muscle tissues was considered as a reason for fatigue during exercise. However, later it was found to be a small contributor to the overall fatigue whereas hydrolysis of ATP was the reason for creating metabolic acidosis leading to muscular fatigue. Lactic acid accumulation was also blamed for Delayed Onset Muscle Soreness (DOMS). However in a research performed on a runner, it was found that DOMS and Lactic acid have no relation. Reference: Lactic accumulation and Fatigue: https://www.ncbi.nlm.nih.gov/pubmed/3471061 Lactic Acid and DOMS: https://www.ncbi.nlm.nih.gov/pubmed/27409551 Content Credit : Praveen Budhrani

just asking if lactic acid is the reason we do cardio after weight training inorder to utilise it?