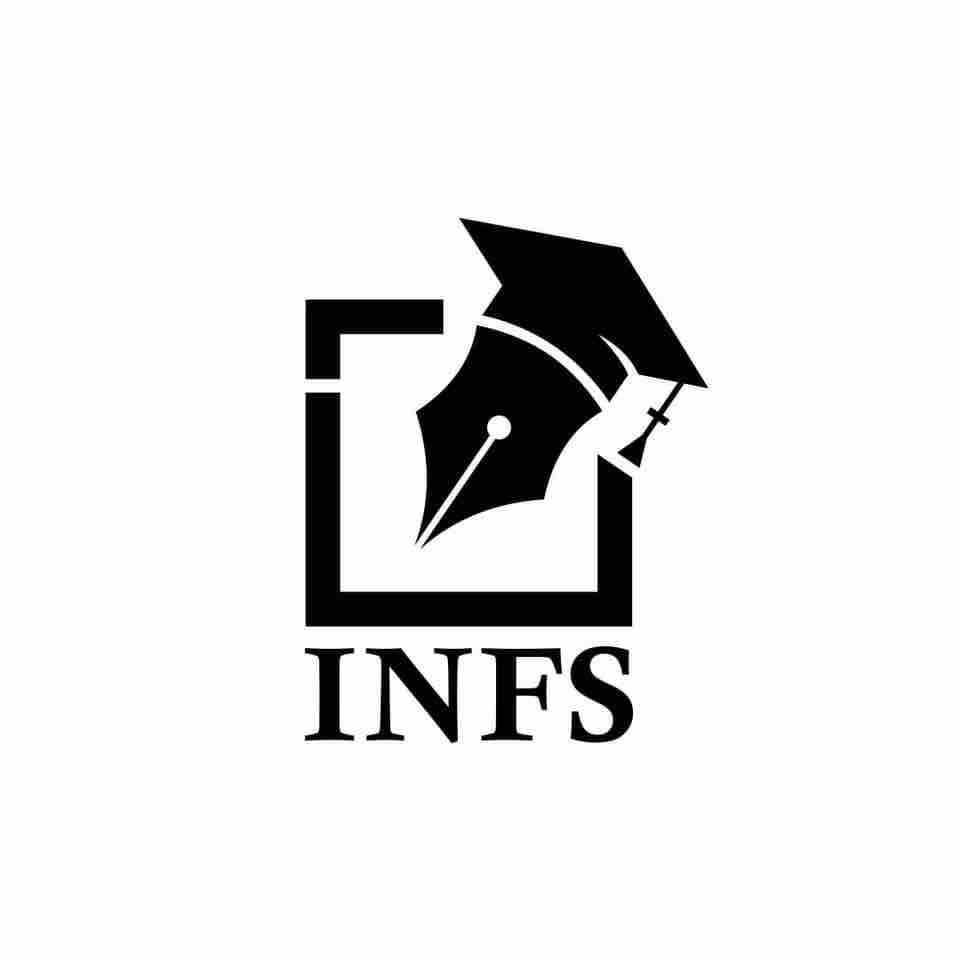 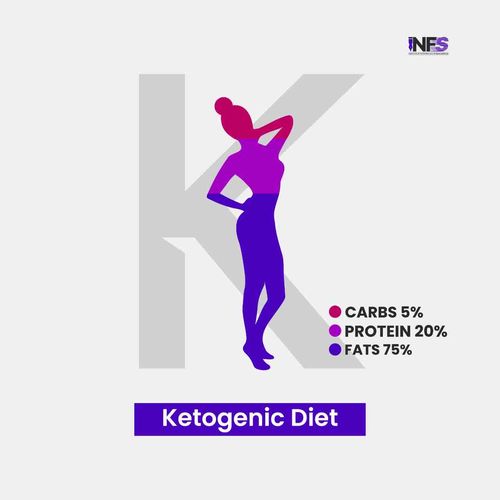 Dieting Psychology
A ketogenic diet is a very low carb diet (less than 50g of carb or even less) which increases the production of ketone bodies. These are fuel source for body in absence of carbohydrates.

It was the most searched diet in 2018. Keto has been advocated for fat loss and it got very popular for the same. When an entire macro nutrient is eliminated completely, the overall calorie consumption is also dropped which causes reduction in weight. Hence it’s not correct to say that Keto is superior for fat loss. It has been found that when protein and calories were matched, low carb vs high carb doesn’t have any significant difference in weight change. A claim against the production of ketones was that it could result in ketoacidosis (high levels of ketones) which isn’t caused by Ketogenic diet and there hasn't been any cases seen two-year ketogenic diet study.(1) 1. Qi, Q., Durst, R., Schwarzfuchs, D., Leitersdorf, E., Shpitzen, S., Li, Y., ... & Bray, G. A. (2015). CETP genotype and changes in lipid levels in response to weight-loss diet intervention in the POUNDS LOST and DIRECT randomized trials. Journal of lipid research, 56(3), 713-721. .https://www.ncbi.nlm.nih.gov/pubmed/25548261 2.Gardner, C. D., Trepanowski, J. F., Del Gobbo, L. C., Hauser, M. E., Rigdon, J., Ioannidis, J. P., ... & King, A. C. (2018). Effect of low-fat vs low-carbohydrate diet on 12-month weight loss in overweight adults and the association with genotype pattern or insulin secretion: the DIETFITS randomized clinical trial. Jama, 319(7), 667-679.

I have seen people gaining back on keto diet, is weight loss done via keto diet sustainable?