The word INSULIN is not new to us. Rather in the past decade, it has become one of the most talked-about and dreaded words and we tend to link it with fat gain What is Insulin?

Insulin is a hormone secreted by beta cells of pancreas gland in your body in the response of increased glucose levels. Now the level of glucose depends on the conversion rate of food item to glucose. Majorly Carbohydrates are known for increasing glucose level but do you know that even protein raises your glucose level and hence insulin. Rather whey protein can raise glucose level more than white bread as whey is fast digesting. (https://www.ncbi.nlm.nih.gov/m/pubmed/22647249/) The concept is simplistic when you eat food that food converts into glucose to produce energy and raises your blood glucose level and to bring that to normal level your body secrets insulin So we can say that this is a vital process for our existence but some people have made glucose fluctuation and insulin a devil concept of fat gain Which is actually not true. You do not need insulin to store dietary fat into adipose tissue, the net balance will determine whether the effect is fat loss or gain Okay let's talk some proof, a study was conducted with two groups of people with the same calories and proteins: GROUP A: High Carbs with 300gm carbs and 147 gm of that 300 gms were from sugar GROUP B: Keto group with 31 gms of carbs and 10 gms of that 31 gms were from sugar Between these two groups, the difference in fasting insulin was 21% and you know what shocking fact was revealed? THERE WAS NO DIFFERENCE IN FAT LOSS. (https://academic.oup.com/ajcn/article/104/2/324/4564649) Okay, another study defining the impact of refined carbs, table sugar the so-called white poison: In a Study 1 Group consumed 12gms of Sugar daily and other group consumed 121gms of sugar ( including natural sugar like fructose) daily. They kept the overall calories the same. The result was that there was no difference in fat loss. Also, there were improvements in health factors like blood pressure and fat mass. (https://www.ncbi.nlm.nih.gov/m/pubmed/9094871/) Another long term study, here the impact of long term (6 months) consumption of simple carbs and complex carbs was measured. The result was that when overall calories were the same there was no difference in fat loss. (https://www.ncbi.nlm.nih.gov/m/pubmed/11093293/) Takeaway- You do not need to fear insulin even do not bother about it. At the end of the day, you will bear the fat loss or fat gain will depend on your energy balance (energy in vs energy out) independent of insulin fluctuations. 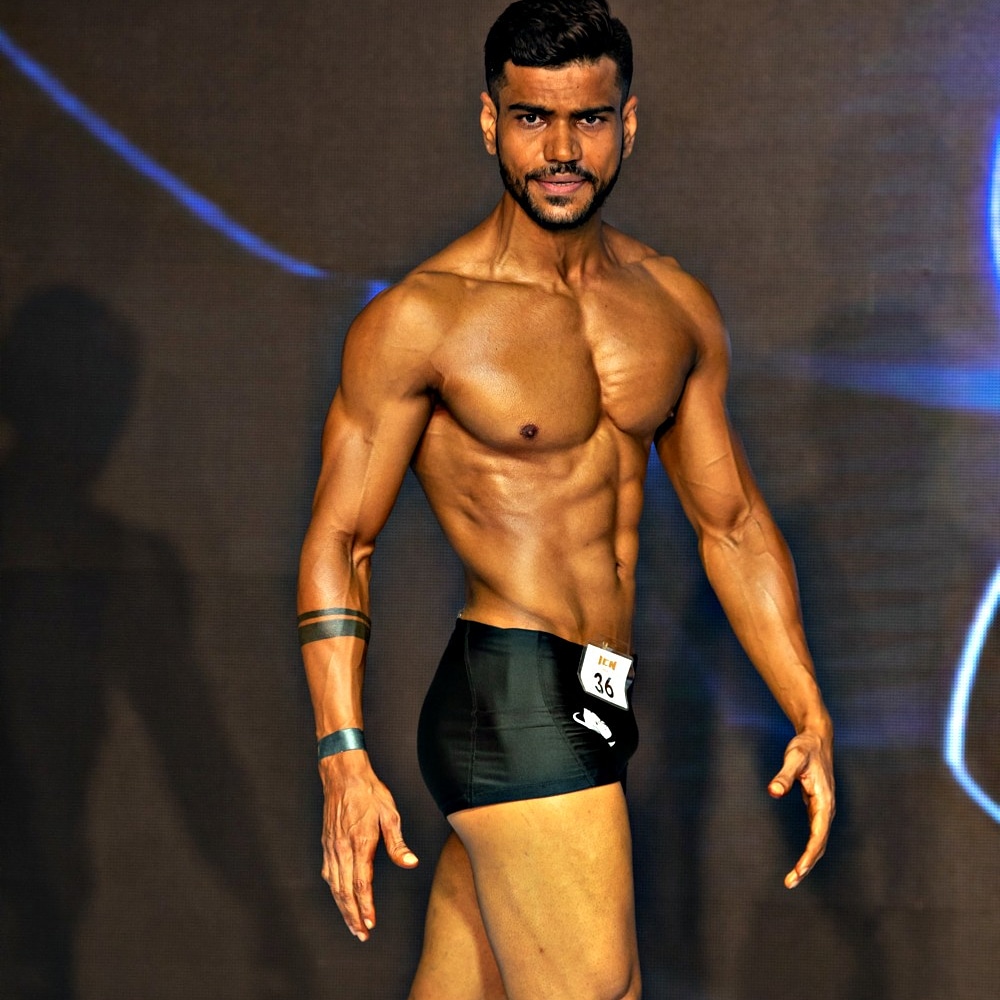