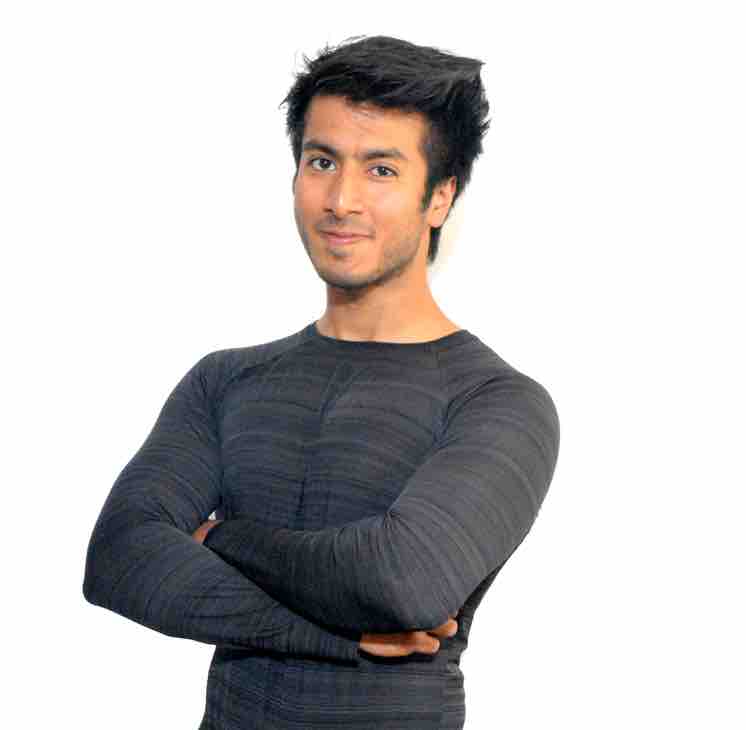 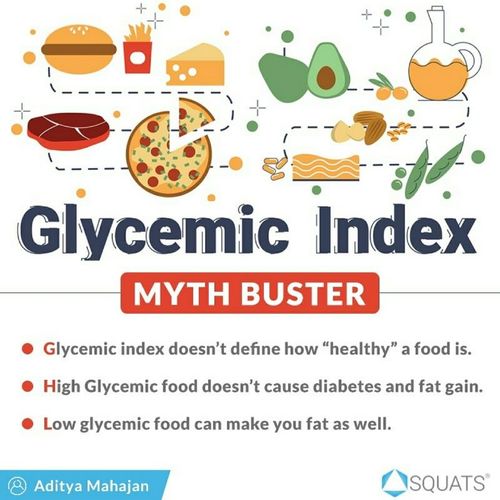 Nutrition
We all know that sugar is bad and too much sugar can lead to diabetes, Right? Wrong! Do you know that China has a much higher rate of diabetes than the US in spite of the fact that China has 10x lower sugar consumption than the US? Facts state that per capita consumption of sugar has been decreasing everywhere, but the rate of occurrence of diabetes, obesity, heart-attacks etc have been on an increase. Please don’t misread. I am not saying it’s ok to consume too much sugar and sugary foods.

There some fitness myths which never dies and the concept of glycemic index (popularly known as GI) is just one of them. Developed in 1981 by David Jenkins, this GI concept is used by a variety of people to make their food choices. Glycemic index of a food is simply a measure indicating its effect on the person’s blood sugar level. Considering the myth that high insulin levels are the culprit for making people fat and diabetic, the low GI (<55) foods were considered as “Good carbohydrates” and everything with the high GI (>70) is called “Junk”. But does it really hold any scientific water? The concept of GI is flawed in many terms. First of all, different people have different blood glucose response and insulin sensitivity. Thus, GI for the same food may be different for every individual. Also, it doesn’t remain same all the time. GI may change with cooking as well and then there is a second meal effect i.e the blood glucose response for a particular meal can vary depending on the timings of your meals. Adding to that, lower GI may not result in lower insulin response as well. For example, adding more protein to the food will technically lower the GI but insulin response fairly increases. Also, the GI of a carbohydrate is invariably measured for a single carbohydrate source and we rarely eat carbohydrates alone. Most of the times we have a combination of carbohydrates, fats, and proteins and GI don’t shed any light on the actual quantity of carbohydrates consumed. So, the concept of GI may translate to practically nothing in a real-life scenario. To deal with these shortcomings, the concept of glycemic load was developed. Mathematically, glycemic load (GL)= GI x amount of food consumed (in grams)/100 So, there are 2 ways to alter the glycemic load of the meal. First is to lower the GI while keeping the amount of food constant and this can be done by adding more of so-called “good carbohydrates” in your diet, decrease the carb intake and increasing the protein or fat intake (as in low carb diets). The second way to reduce GL is to decrease the consumption of high GI carbohydrates. Practically, it’s not either of them but both of them is important. Low GI carbohydrates usually are more satiating and have a better nutrient profile than high GI foods and abundant of data has shown positive effects of low GI (and hence low GL) food on PCOD, fat loss, diabetes etc. That being said, there is no conclusive data that shows high GI food causes these conditions itself. Excess calories and sedentary lifestyle are the contributing factors. When consumed in excess, low GI/GL food can make you equally fat as well.