Failure - A Road To Success 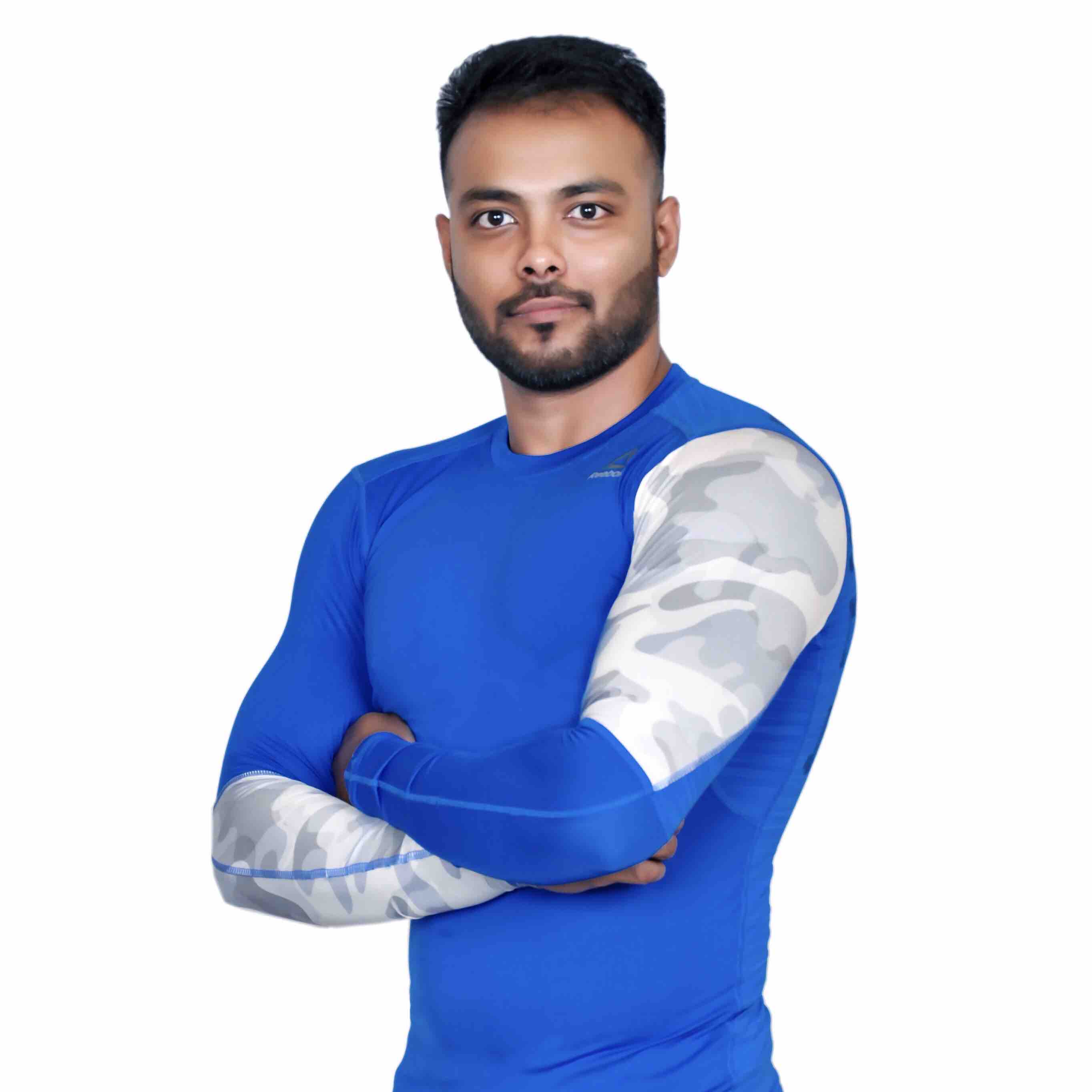 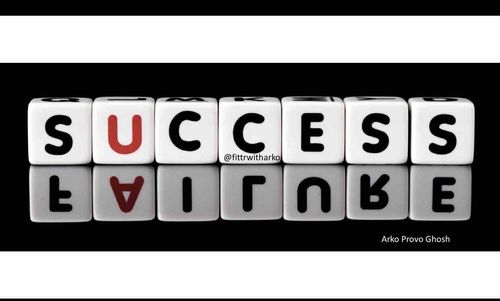 A long time ego there was a king named Robert Bruce. He was a good king and his people worshipped him. One day he was attacked by his enemies, after a tough battle he got defeated and banished to the far side of the country. Many years passed, he tried to win back his throne but faced failure every single time. One day, he was sitting in a cave thinking about giving up and stay banished for the rest of his life. Suddenly he noticed a spider trying to climb a rock. Seemed like, it was facing difficulties to climb and every time coming back right where it started. Robert was not paying any heed to the spider but after the third time, it caught his attention. He was observing the spider’s next move. The spider was unable to climb the rock but it didn’t give up. Eventually, it was able to climb it after 9th attempt. We all know what happens next, it inspired Robert Bruce not to give up and after a long final battle, he won back his kingdom. Now what is the moral of this story? The defeated king was on the verge of accepting his defeat and giving up. What made him to give it one last try? The same person was defeated by his enemies the first time and the following attempts but not the last time. Why? Because he learned from his mistakes and came back strong. The spider is just a metaphor but it was him who made his own fate. When we set our goals, we also need to keep in mind that it might not be easy to achieve it. There will be failures but you need to give your everything if you want to reach there. If you are looking for a shortcut, you need to change your approach. If you fail, embrace it, learn from your mistakes and come back strong.No success stories have been created without failures.Success never comes easy. The road to success is full of failures. There will be time when you will be thinking about giving up but those who don’t, emerges as the strongest and feels the success. Be honest with yourself and dedicate your 100%, you will surely be able to achieve everything you aim for.