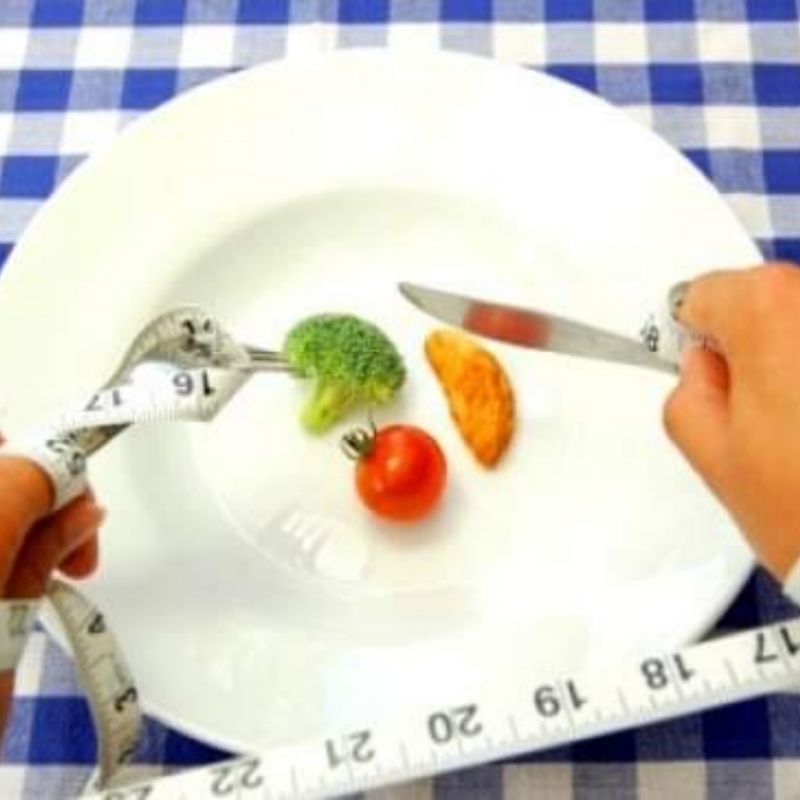 Next
What are Eating disorders?

Eating disorders are serious mental health disorders that can affect both men and women and can appear at any point in life. When i say Eating disorders most of you must be picturing uncontrolled eating or binge eating. Yes thats a part of it as you have seen in many articles but thats not all. Eating disorders can be of many type and not necessarily be only be defined by one significant set of symptoms. They are multifactorial diseases and one should look and analyse it very carefully to understand and come out of it. Lets get to know some of the main(Not all due to length limitation) Eating disorders. Types: 1. Avoidant/Restrictive Food Intake Disorder: Lets start from a less known and less accepted disorder. ARFID is lack of interest in eating or per say FOOD. It can be avoidance based on sensory characteristics such as smell, taste or look of food. This generally happens due to consistently not meeting nutritional needs and severe nutrient deficiency but there can be many psychological factors as well. 2. Bulimia Nervosa: This is characterised by ingesting large amount of food in a discrete period of time. This is then followed by purging. Purging is mostly in form of self induced vomiting but sometimes can be done by using laxatives, intense exercises or diuretics. In this purging gives the person a sense of relief and makes them think they are in control of their body. These people may be very hard to recognise because they generally maintain a normal weight or are slightly overweight and does not disclose anything about this.. 3. Pica: In this Individual eat nonnutritive non food items. Example rocks, chalk, hair, nails, clay. It has a risk of infections and poisoning. People with Pica have other issues like lack of electrolyte, metabolic disorders, gastric issues etc. 4. Anorexia Nervosa: This is characterised by obsession of perfecting their body and an INTENSE FEAR of GAINING WEIGHT or becoming fat. This leads to excessive calorie restriction and severe weight loss. Those with this disorder will not recognise the seriousness of their disorder and rather emphasise on their weight and shape. Also these people can be seen regularly engaging in repeated weighing and extreme portion control throughout day. This is although the most common disorder but still needs a lot of visibility as people needs to know clearly its symptoms. For ONLY this type I will give a list of symptoms for you to assess if you have this or not because most people wont even know they have it until they see this and by what degree they have it. • Thinning of bones(Osteoporosis or osteopenia) • Brittle hair and nails • Dry and yellowish skin • Growth of fine hair on body • Mild anaemia and muscle wasting and weakness • Severe constipation • Low BP, slow breathing and pulse • Drop in internal body temperature causing person to feel cold all the time • Lethargy, sluggishness and feeling tired all the time • Infertility or irregular cycles(in case of females) It is further broadly divided into two types. The restricting type which doesn’t binge and the binging type which engages in purging later. This disorder has the highest mortality rates and the average age of onset is just “19 years”. 5. Binge Eating disorder: This is the most heard and discussed disorder that most of you thought what this topic is all about. As suggested by name people with this disorder binge and surpass their recommended calorie intake often. They often feel ashamed of themselves and do not feel in control of their body. The characteristics are generally summarised by: • Eat more rapidly than normal • Eating large amounts of food sometimes when not feeling hungry • Eating due to embarrassment • Feeling disgusted, depressed or very guilty while binging and after. • Due to last people with this may also choose to eat alone to hide the behaviour. Management and Care: Like Depression these disorders should be taken seriously and if possible taken care by professionals with utmost care. Random advises does not work!!! PERIOD!! A person if diagnosed with these disorders doesn’t need statements like “Don’t be guilty, Eat according to your body needs, Enjoy your food, Don’t take stress” etc etc. Its exactly saying like “Don’t be sad and Cheer up!” to someone who’s in depression. This is a disorder not a chosen habit to eat in an organised manner. Some of these disorders are yet to find the origins of how it happens. Pica is one of them. Although yes there are different hypothesis on it such as stress, emotional turmoil, depression but still a solid research and reasons for many is yet to be discovered. There are many therapies in place such as Dialectical behaviour therapy, Cognitive behaviour therapy, Family therapy, Music and recreational therapy and its all a different subject in itself and this should be taken care by or under supervision of professionals only. References: Image courtesy: http://www.marketlavingtonsurgery.nhs.uk/2018/02/26/eating-disorders-awareness-week/ Other courtesy: https://www.psychiatry.org/patients-families/eating-disorders https://www.nationaleatingdisorders.org/learn/by-eating-disorder/anorexia https://www.webmd.com/mental-health/eating-disorders/binge-eating-disorder/default.htm https://linkinghub.elsevier.com/retrieve/pii/S1054139X13007714 https://www.jahonline.org/article/S1054-139X(13)00771-4/fulltext http://psychiatryonline.org/pb/assets/raw/sitewide/practice_guidelines/guidelines/eatingdisorders.pdf https://ajp.psychiatryonline.org/doi/full/10.1176/appi.ajp.160.11.2046 https://ajp.psychiatryonline.org/doi/full/10.1176/appi.ajp.158.4.632 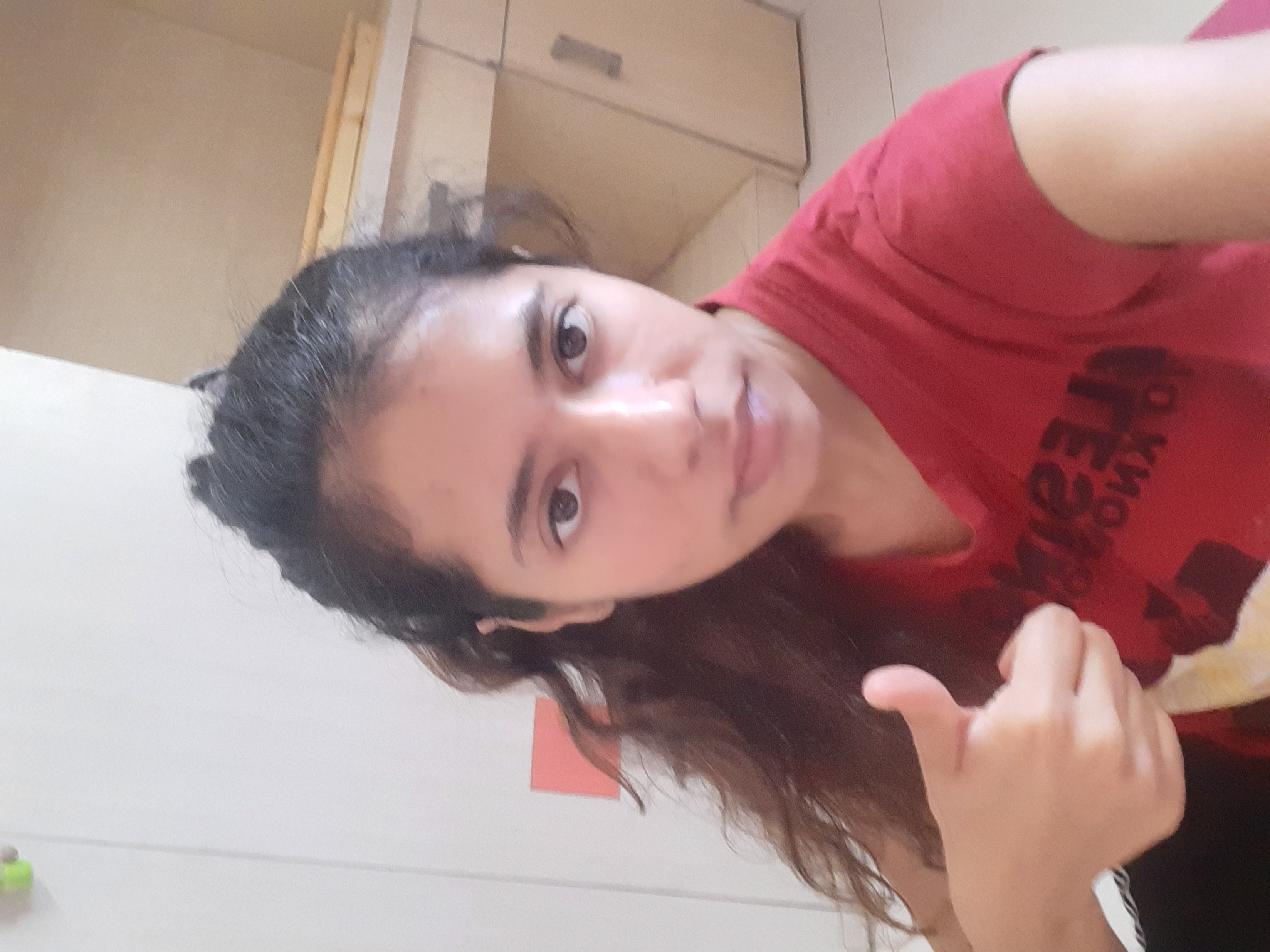 I have a friend facing eating disorder. Is there any coach who I could connevt her with or what should generally be the way ahead