Don't try to be an endocrinologist! 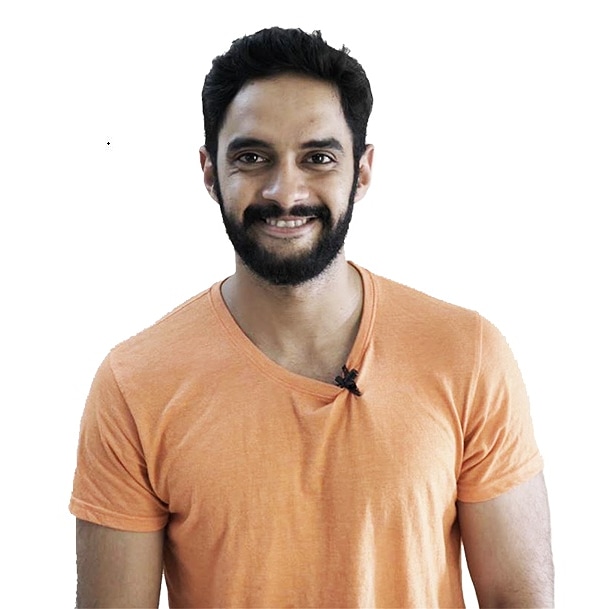 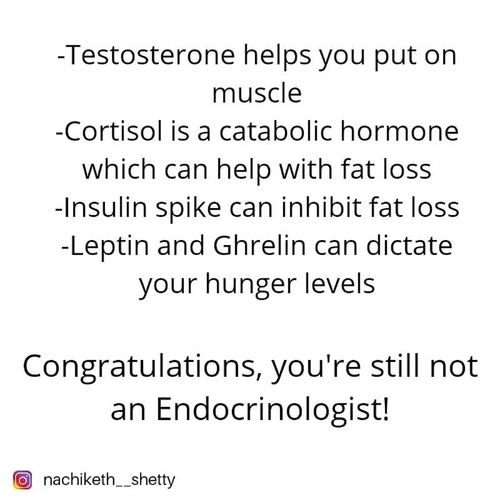 There, I said it.

No matter how hard you try to come across as a nerd and try to "manipulate" your hormones for faster fat loss or better nutrient partitioning, you're still not going to ace. You'll more often than not just end up running around in circles thus achieving much less than what you otherwise could have. The endocrine system doesn't just regulate the metabolism; there are other factors like the tissue function, sexual function, sleep, mood and a ton of others that get affected and most cases even controlled by the hormones. Secondly, there are a bunch of different hormones and ALL of them interact with each other. You try to manipulate one hormone, you'll also indirectly affect a few others which will affect a few more. You'll unknowingly set off a chain of reactions, most of which you didn't even want in the first place. Lastly, no matter what your goal was - fat loss or muscle gain - you just have to stick to the basic principles and keep doing the same shit day after day after day until you reach there. You'll be there eventually. Cheers! #internetwarrior #googledoctor #googlemedicine #basics #fitness #hardworkingidiot #endocrinologist #testosterone #cortisol #insulin #carbs #carbsarebae #instadaily #food #happiness #caloriesincaloriesout #lowcalories #carbsafterdark #nutrition