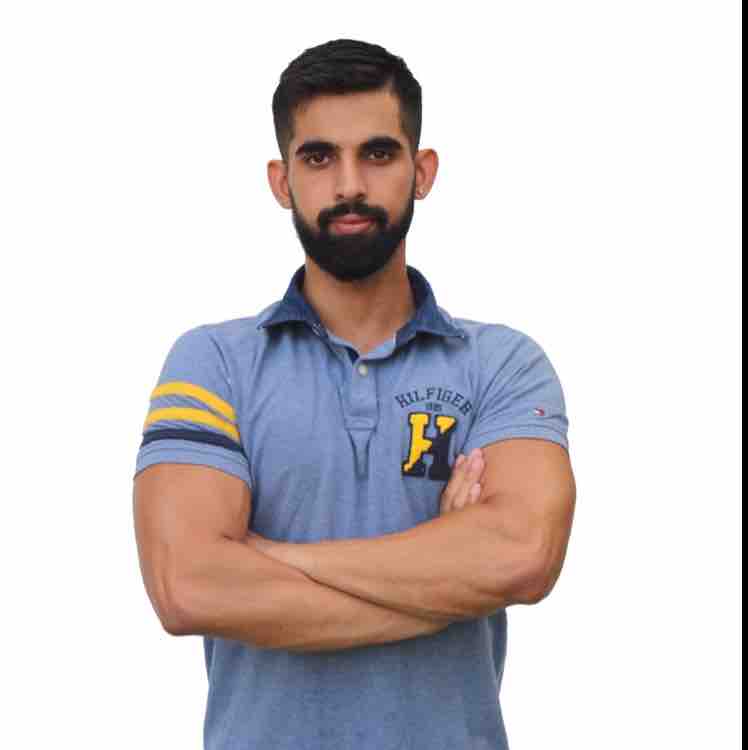 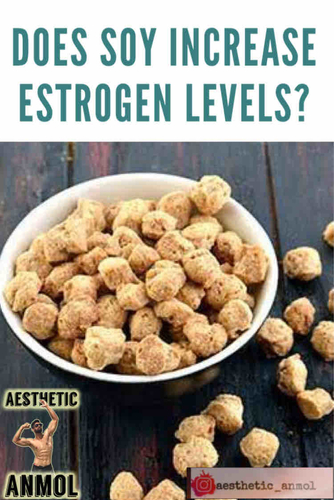 Soya chunks have been in news since ages. There have been all sorts of discussion regarding soy, Most of them stating it as a high protein food with lots of side effects. There has been a statement such as soy can cause high estrogen levels which can drop the testosterone levels and might even cause gyno.

So soy is a high protein food, which gives you 52gm of protein in 100gm with a good amino acid profile.  If we look at the price, soya comes at around 40rs for a 200gm box. This makes it one of the cheapest sources of protein. The myths about soya started from an old rat study which caused an increase in the estrogen levels and people started concluding that it's very bad and causes many side effects. NOW let's BREAK IT DOWN SCIENTIFICALLY. Now Soy has phytoestrogen’s which are called isoflavones. Now if we look at the research on rat, it stated that if the consumption of phytoestrogen is 20mg /kg or greater, the subject had low testosterone levels.   Now let's do some maths - 1gm of soy protein has 3mg isoflavones 100gm of soya which has 52gm protein has = 52 x 3 = 156mg isoflavones So if someone’s body weight is 60kg and he/she is consuming 100gm of soya intakes around 156/60 = 2.6mg/Kg isoflavones, now compare that with 20mg /kg. Now in what case soy can cause an issue - For a 60kg individual he/she has to eat 60 x 20 = 1200mg isoflavones That sums down to around 1200/3 = 400gm soy protein, which means you have eaten around 800gm soya, which doesn’t seem possible plus your body surely doesn’t need 400gm protein :D So Soya won’t cause any issue. You can definitely have it. 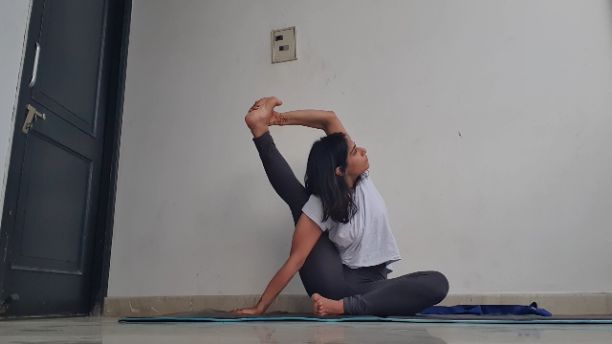