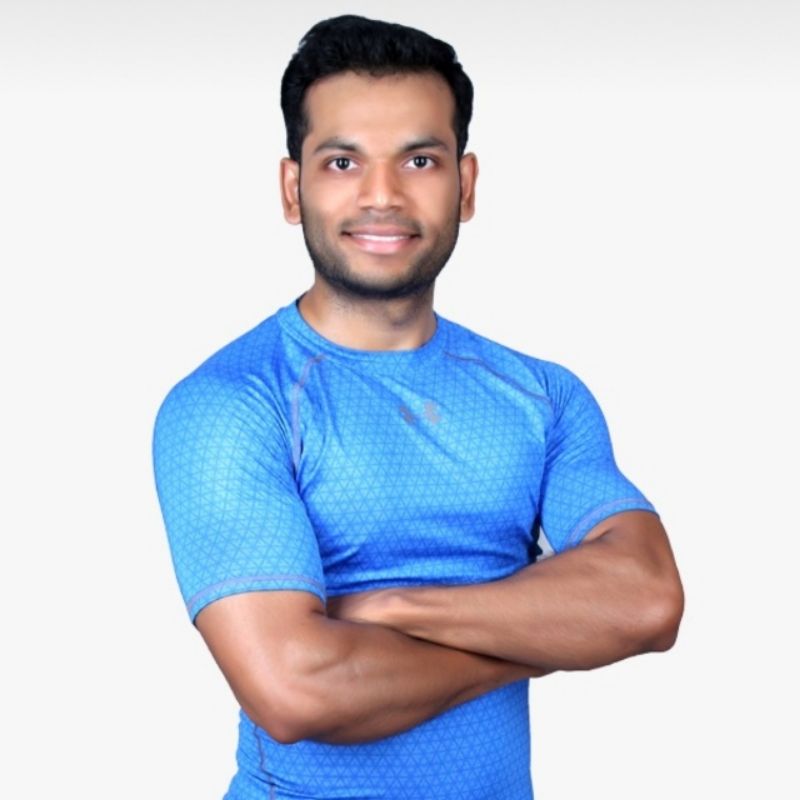 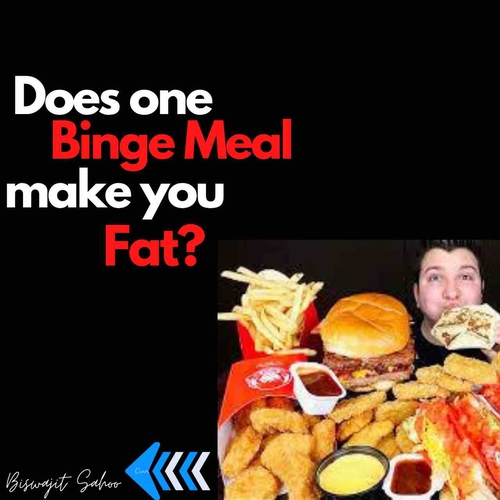 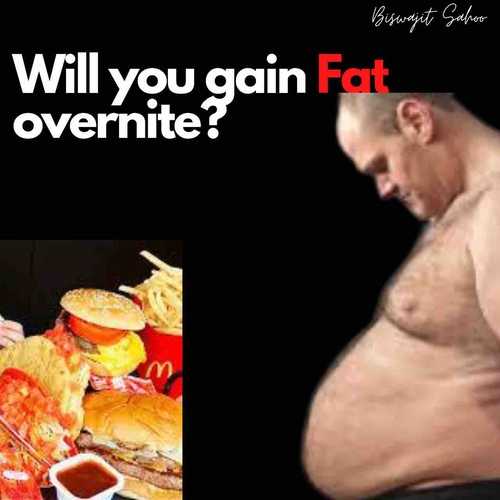 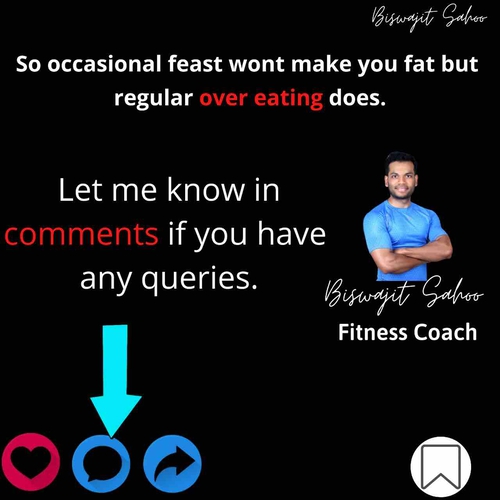 Does one Binge Meal Make you Fat?

Dieting Psychology
Anyone who is on a diet with a weight loss goal can well relate to this scenario: you are on a calorie deficit diet for a while & also working hard at the gym every single day to reach your goals. Then you have to attend a dinner party where you end up overeating.

Next day, the scales show a gain of several pounds. First of all, stay calm and don't freak out. You have not lost all your progress! Sure, it appears that your weight has gone up. But how much of it is fat? 1 pound of fat has 3500Kcal. So you will gain fat only if you eat 500Kcal extra per day for a week. Not just in a few hours or a single meal. As our body cannot store it all, it will either burn or excrete it. Regular overeating leads to fat gain, not a single day of binge eating. The increased number on the weighing scale is just because of water retention or bloating. Let’s dig a little deeper. Diet-induced Thermogenesis Energy is used to digest each macronutrient. -Fat has 9Kcal /gm with DIT 0-3% -Carbs have 4Kcal/gm with DIT 5-10% -Protein has 4KCal/gm with DIT 20-30%. Overeating increases energy expenditure through DIT which depends on the composition of the meal & NEAT which depends on the size of the meal & individual. Carbs & fat are not the same molecules. So the way our body gains fat because of them is also different. The body stores fat as triglycerides, whereas to convert carbs into fat they have to go through the process called DNL (de novo lipogenesis) but first, it will refill glycogen stores of liver & skeletal muscles. As Glycogen cannot be stored on its own, it must be bound to water. In the liver, each gram of glycogen comes along with 2.4gms of water. In Muscles, each gram of glycogen comes along with 3gms of water, which may increase to 17gms if you ingest a lot of fluid & carbs after exercising in a hot, dry environment. As we just saw, once our glycogen stores are full, the carbs ingested can be stored as fat. This process is called de novo lipogenesis (DNL) which takes place when you consume more calories than you burn on a regular basis. This is the least preferred way to use carbs. According to one study, in healthy men, a single meal of bread, jam & fruit juice adding up to 480gms of carbs (i.e 93% of total calories) resulted in DNL of only 2gms of fat over the following 10hrs. Most of the carbs were converted into glycogen while the remaining were burned off. During 10hrs, 17 gms of fat was used for energy, so 7 gms more than the sum of meals fat (8g) & DNL fat (2g). Bottom line: A cheat meal or a huge binge is going to increase your weight, but not all of it is always fat and it is not going to ruin your physique. It is mostly water weight which increases if you’ve binged on food that’s rich in salt or carbs. If you deplete your glycogen stores over the next few days, either by following a low carb diet or by doing physical activities, then you can reduce the fat that you may have gained. References: 1. Caloric equivalents of gained or lost weight. Am J Clin Nutr https://pubmed.ncbi.nlm.nih.gov/13594881/ 2. Thermic effect of feeding carbohydrate, fat, protein and mixed meal in lean and obese subjects. Am J Clin Nutr https://pubmed.ncbi.nlm.nih.gov/4025189/ 3. Fuel metabolism in starvation. Annu Rev Nutr https://pubmed.ncbi.nlm.nih.gov/16848698/ 4. Liver glycogen content in man in the postabsorptive state. Scand J Clin Lab Invest. https://pubmed.ncbi.nlm.nih.gov/4771101/ 5. Relationship between muscle water and glycogen recovery after prolonged exercise in the heat in humans. Eur J Appl Physio https://pubmed.ncbi.nlm.nih.gov/25911631/ 6. Concept of fat balance in human obesity revisited with particular reference to de novo lipogenesis. Int J Obes Relat Metab Disord https://pubmed.ncbi.nlm.nih.gov/15592484/ 7. Acheson KJ, Flatt JP, Jéquier E. Glycogen synthesis versus lipogenesis after a 500-gram carbohydrate meal in man https://pubmed.ncbi.nlm.nih.gov/6755166/

Very helpful information ....Thank you so much for sharing ...