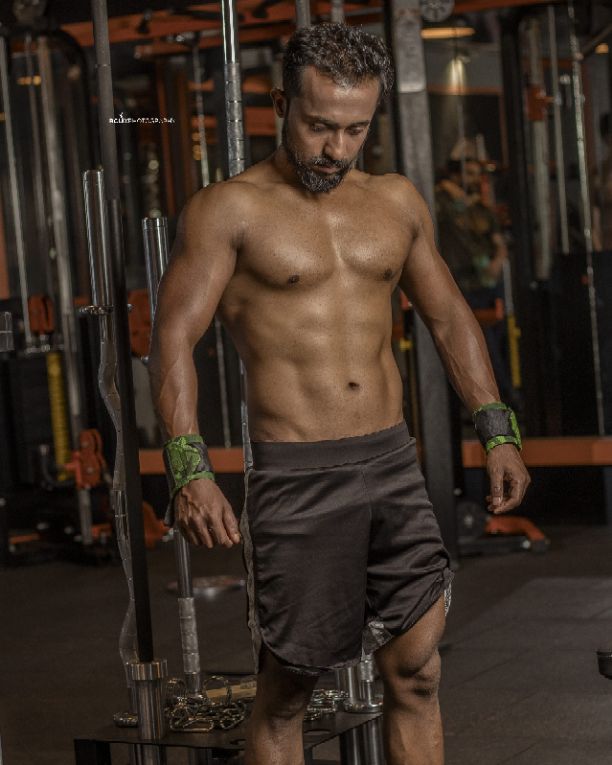 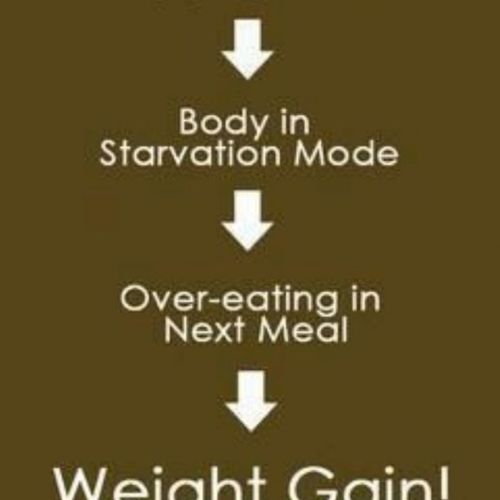 ----------------------------------------------------------------------------------- How many times have you found yourself skipping meals, be it due to those unavoidable office meetings or the lack of urge to feed yourself at that very moment? Well, there are many of us who have been doing it or guilty of having done it in the past, while others might do that with lunch or any other meal. That is the thing with skipping meals. When you skip meals but are able to complete the overall food intake for the day, it is not a problem. Whether this happens in multiple frequencies of meals or in one go, that timing totally depends upon the individual. However, the problem arises when you can’t sustain the post hunger effects and end up eating junk food like pizza, burger or any other calorie dense sans nutrient based food. You think - “Hey, I am a small eater but still my body doesn’t metabolize too much hence it tends to gain fats every time i eat out.” No, my friend, that is not how it rolls! It is the simple law of thermodynamics i.e. energy in - energy out. Our bodies work by this law too. So, let me take you back to those ages when the only source of livelihood for a man was agriculture and farming. It was a time when he would have to walk down miles early in the morning without having any food, reap the fields, come back and have a small meal in afternoon, take rest and again go back to work. He would have a big meal at the end of day, surprisingly, these people were fit enough (at least relative to current generation). Back then, food was treated as a source of energy, rather than just sufficing the taste buds! There wasn’t any concept of break-fast, so you could never be a king while having food. Probably, the concept of Intermittent fasting shifted its way out. So, you see, things were simpler and clearer during that time, unlike what we experience now. Since it was mostly field job which demanded labour work and thus a higher level of physical activities, the energy expenditure would stay around the intake that would happen in those two meals. Coming back to reality, in the present world and lifestyle, people are more accustomed to jobs with high sitting hours and the luxuries which demand you to move minimally. On one side, it’s good that technology has shaped up so well, the other side it’s adding up to an overweight and obese population leading to an unfit generation. Yeah, you read it right and let me sound as harsh as possible, having a higher body fat % is not a good place to be, it is our own comfort zone which may lead to serious health hazards in future. And when i say this, I don’t mean to suggest starving yourself to a body fat% like 8-9% (that is a different story altogether, athletes go through that phase in a planned and supervised way), but it has to be maintained at a decent level. And for doing so, one needs to exercise mindfulness while eating and also give utmost importance to exercising regularly, not as a punishment, but to lead a healthy life. So, how to get about it? Well, first things first - self realisation. “Yes, I am unfit and I want to change myself” the day that hits you, half the battle is won. Figure out your own fitness goals and plan accordingly Try adding a protein rich food with every meal you have as they are quite satiating. Start small, work upon controlling the food portions, eat as per hunger. Prefer the healthier snacks options like - vegetable/ fruit salad, nuts, etc and for god’s sake, have enough water. Dedicate at least 30-40 mins of your time on exercising regularly Stay active - try taking stairs, rather than using the elevators wherever possible, take small walks regularly and involve yourself as much as possible into various physical activities and outdoors If you have a habit of munching regularly, divide and break your meals into multiple frequencies. These are small and big changes but if incorporated the right way, they are bound to give results. I can give several testimonials for that but the 1st step starts with you. Train your mind to train your body is the mantra. So the day, you decide not to hit the snooze button and tie your laces on the way to gym, you have arrived ,my friend. There is no going back. 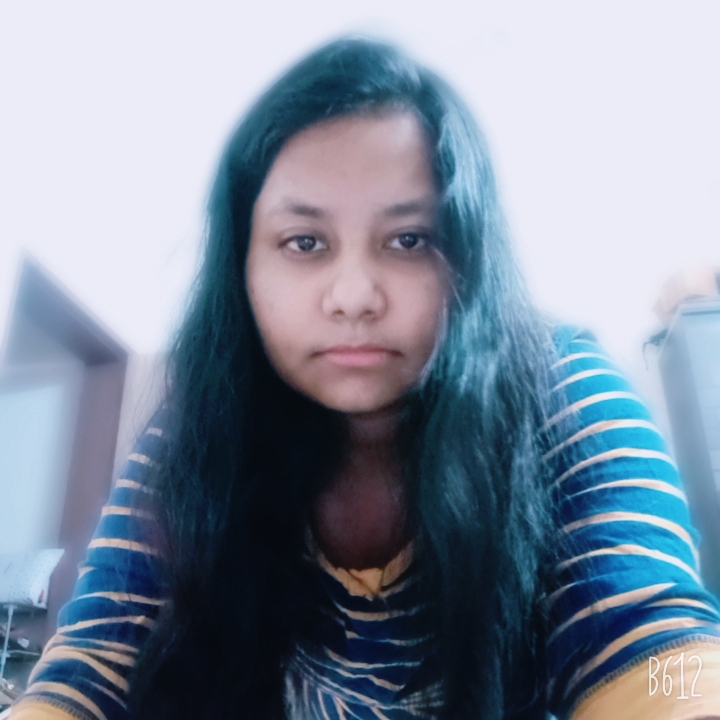 Wow that was so elaborate and capable of a breakthrough for so many people . Thanks a lot