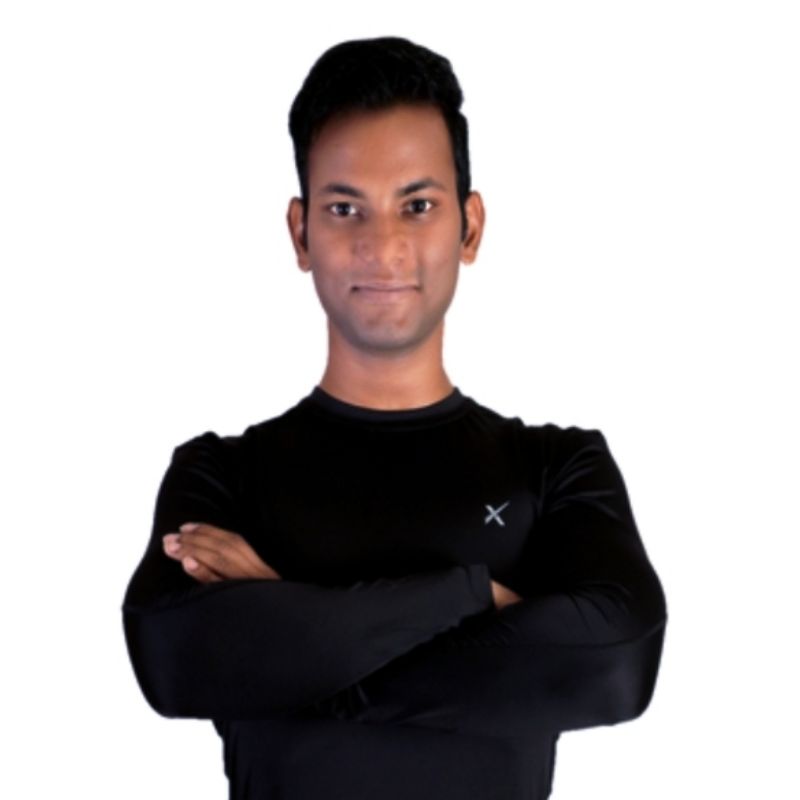 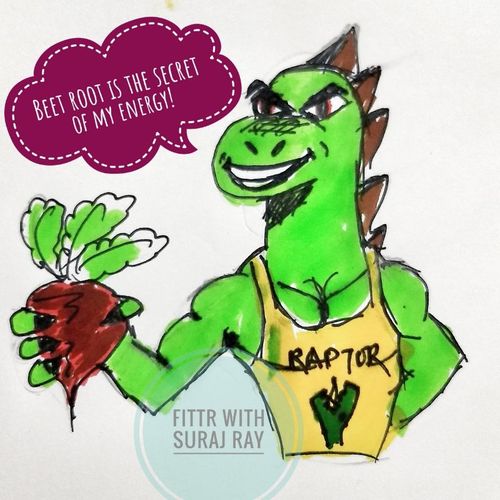 Dietary Nitrate has always been in controversies, In the year 1950-1960, with the finding of formation of nitrosamine( carcinogenic in nature) from food containing nitrites and nitrates, a debate on the safety of food containing nitrites and nitrates was ignited and in the year 1970 due to a strong public debate, food regulations were imposed. Well, the research which was performed during that period was focused on cured meat and salted fish mostly and not on the veggies and fruits which are rich in nitrates and nitrites. Even the evaluation process is questionable as per today's standards. As it's a topic worth understanding, the article is divided into 3 parts to make the article crisp and informative. Part 1: An athletic performance enhancer? Part 2: Risks: What current science has to say? Part 3: Benefits: Are they overshadowed by the risks? __________________________________________ Part 1 : "An athletic performance enhancer?" It's getting popular in the world of supplements for its athletic performance-enhancing properties. As new researches are unfolding the truth about dietary nitrate and nitrites. We are seeing some good movements in the supplement industry. Nitrates are the precursor (former form) of nitric oxide (NO) which is quite significant for human health. NO helps or rather controls the blood pressure, neurological response, wound repair and immune response. Research conducted on physically active, trained athletes have shown significant performance-enhancing benefits of dietary nitrate and nitrites. As per the findings: > It increases the athletic performance. > Increases power output per liter of Oxygen consumed. >Increased VO2 max. > Have shown potential for increasing type 2a muscle fibers. > Helps in managing the blood pressure. > Increases exercise tolerance. And what about the risk highlighted in the start? The research which concluded the risk was performed on cured meat. Fruits and vegetables which are rich in nitrates and nitrites are safe to consume due to some inhibitory properties to react with amines(to be covered in part 2). "BEETROOT" the commonly available deep red colored root veggie is having one of the highest concentrations of Nitrates and Nitrites among veggies, it's easily available and low in cost. In fact, the researches which were performed to evaluate the benefits in athletics performance and health benefits in general population used beetroot juice for their experiments. Few other veggies and fruits are broccoli, spinach, basil, butter leaf lettuce, etc. ⭐Dosage or serving: As per the research about 250ml - 0.5 l of beetroot juice has shown the benefits, consumption about 3 hr before the sub maximal exercise over the course of 15 days. The low dosage might not be helpful. One has to closely understand and observe the ergogenic benefits over a course of time instead of a few days of supplementation. 💡Small but important points to remember: ❎Avoid antibacterial chewing gum or mouth wash before consuming the beetroot juice. Mouth bacteria are the one who converts nitrate to nitrite in the mouth which is then converted to NO going ahead. Killing the bacteria will blunt the conversion and thus the effects. 🥘 Growing, cooking, processing method can also impact the concentration. 💪The effects were concluded on average trained athletes and not elites. The effects and dose-response can differ based on the training and expertise level. 🌡️People with low blood pressure might be at risk due to its blood pressure lowering properties. Better to avoid or seek medical consultation before consuming.