Diet or Resistance Training: What is more important for Fat loss? 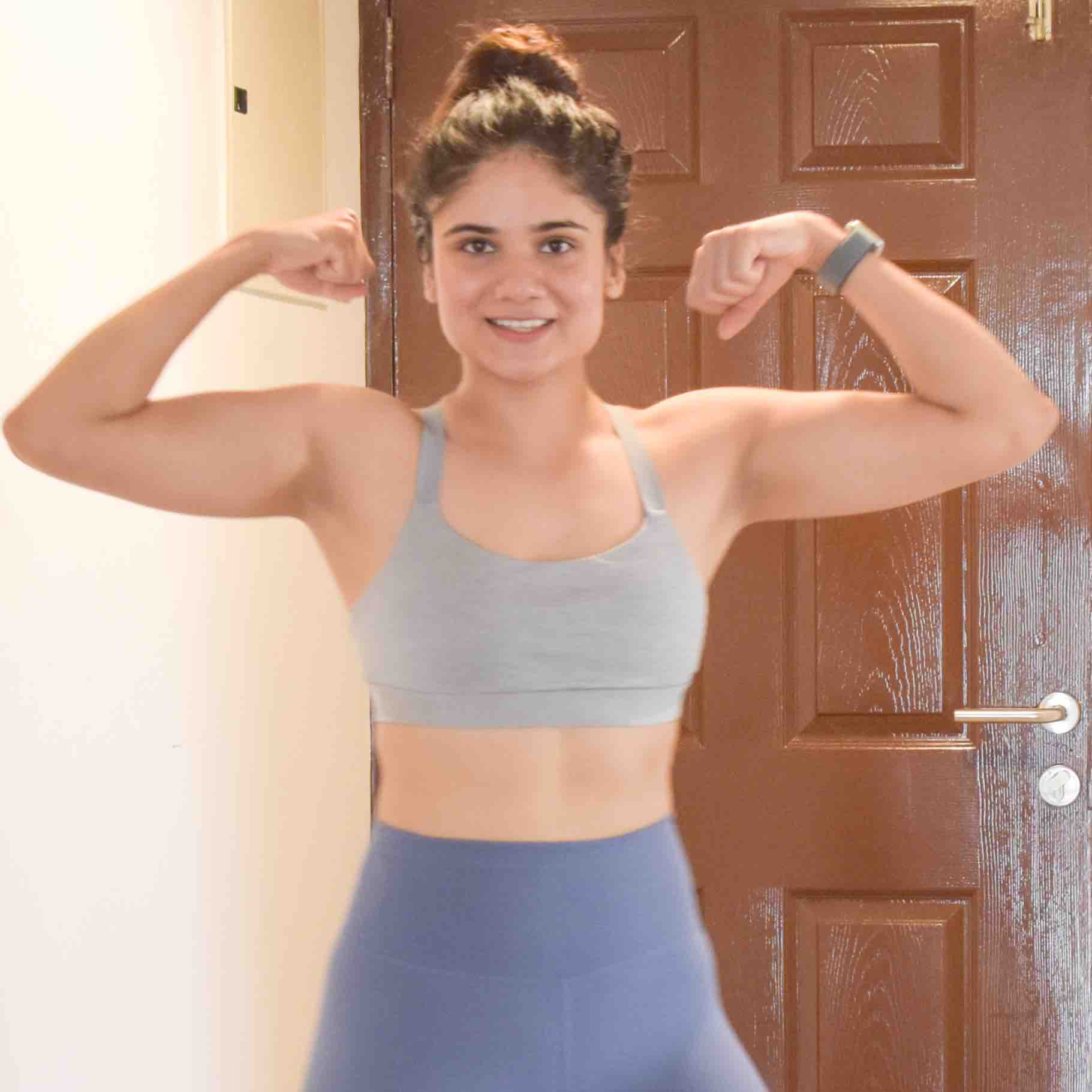 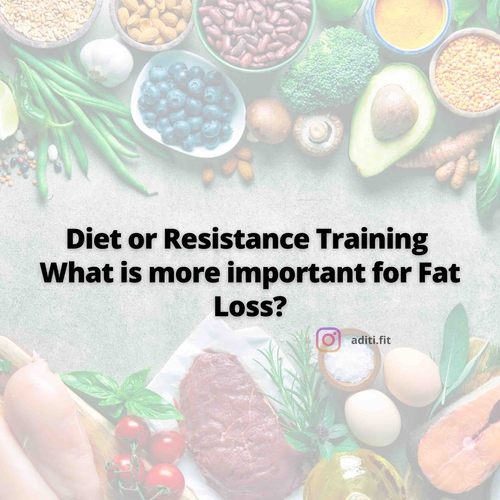 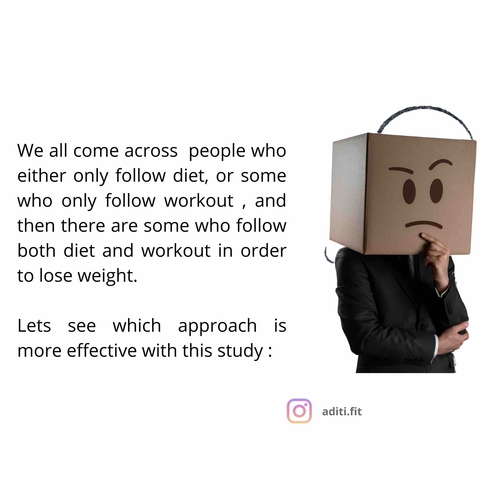 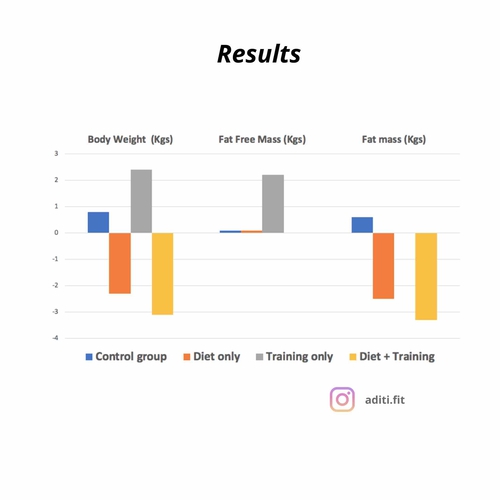 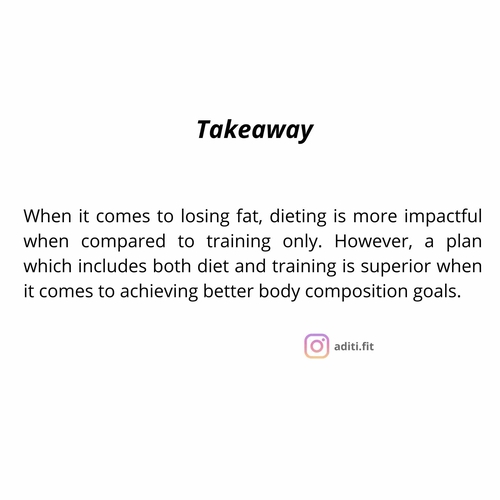 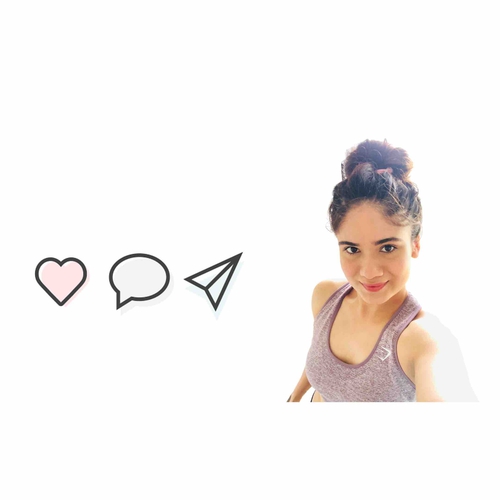 Lets understand in detail why they both are equally important with the help of this study. 40 subjects who were studied were divided into 4 groups respectively. Following were the findings at the end of the study : •Control Group : Body weight increased & Fat mass increased , Fat Free Mass was same •Diet Only Group : Lost Body weight & Fat mass but not much change in their Fat free mass •Training only Group : Increment in Body weight & Fat free mass but no change in Fat Mass for them as there was absence of calorie deficit •Diet + Training Group : Lost Body weight, change in Fat mass but no change in fat free mass There was better Fat loss when both diet and training was involved. So now we know which is more important :)