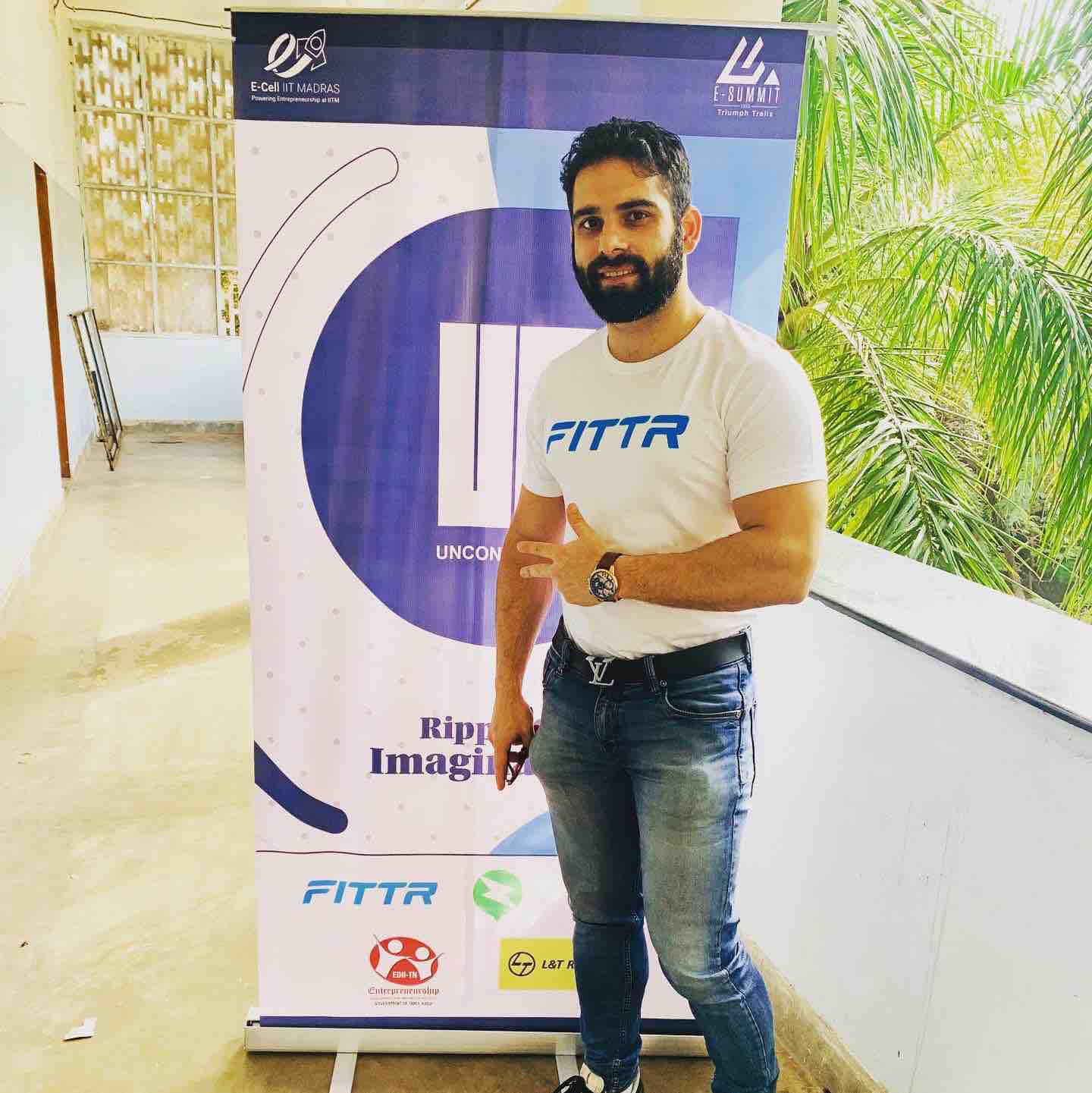 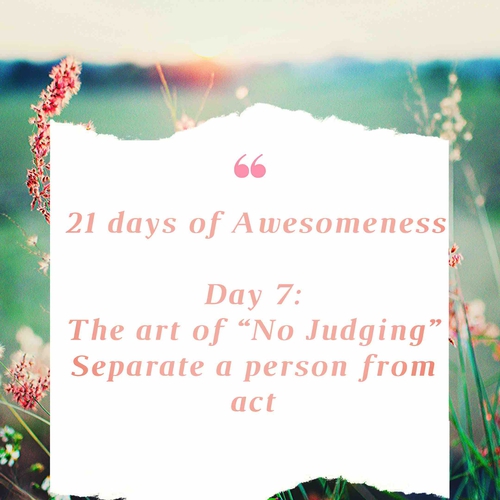 Day7: Re-Live your Inner Being: An art of No Judging

The Art of No Judging : Separate a person from act Almost every day we see some people behaving in certain ways that go against our beliefs. We are quick to judge them based on one or two of their behaviors. Their actions may be wrong, but we decide that they are wrong or bad. But When you look at the behaviors, performances or failures of someone closer to you or the one you live or work with, do your emotions get filled with anger, criticism or confusion? Do you immediately attack them mentally or verbally, hurling negative energy at them? When someone fails, makes a mistake or under-performs, instead of focusing on their mistake, we mostly hit out at the person with an intense negative energy. We treat them as if they are bad, and not wrong. The truth is their act was wrong, they might be a wonderful person. Everyone knows what is right, but sometimes they don't have the strength to do what is right. What should we do ? Our role is to empower them rather than criticize and deplete them further. Accept people, appreciate their virtues and convey respectfully that they just need to create that one change. Disciplining with the energy of respect, right thoughts and right vibrations will give them the power to change. They will transform completely, owing to your positive, powerful influence. To have beautiful relationships of trust and respect, we need to understand that everyone is doing their best, working hard, and giving their 100%. Sometimes they are not right in their behavior or in their work and they make mistakes. Discipline them with an energy of respect and transformation and see their behaviour or action as just one incident, an unfortunate incident. It is not a reflection of who they are. It is not a measure of their potential or personality. Look beyond that one instance, action or situation. Separate the act from the person. Do not create hurt or anger. Talk about the mistake, don’t criticize the person, give feedback for their action or behavior and forgive them for the mistake. Your feedback will radiate with positive vibrations of pure intentions for them, so they will feel comfortable in receiving the feedback. Guide them to correct, grow and transform. When you stop judging, criticizing and labelling people as wrong, your energy of compassion builds strong relationships. Cheers and have a great day☺️ 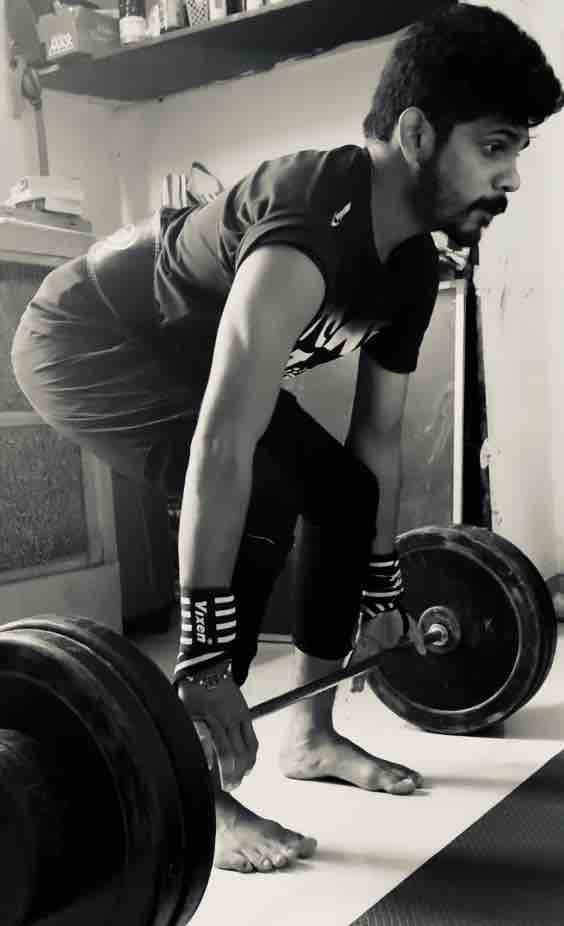