Damn, ICN is in December and winters are a time when Chhote Sharma Ji gets the maximum bulk 💪💪 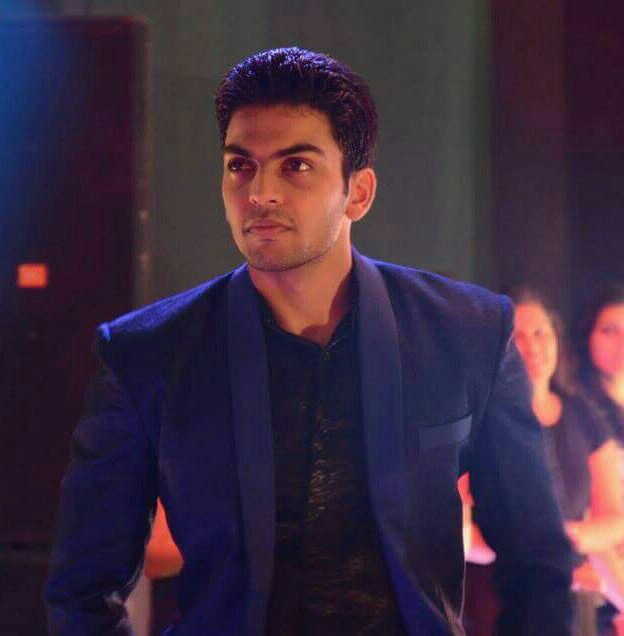 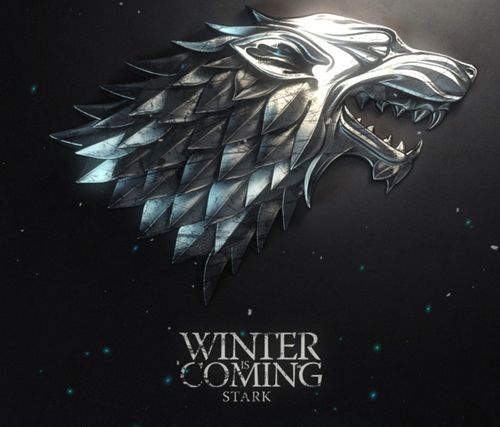 How many of you believe this statement? Do you actually think your body completely works as per the external environment and has nothing to do with calories? Is there any scientific logic behind this statement? Does bulking up means gaining muscle or gaining fat and muscle? In summers you sweat a lot and thus lose fat, does it ring any bell? We talk a lot about the dynamics of quantified nutrition and resistance training day in and day out but still, I see this common myth perceived as a prevalent fact among many newbies or even many old lifters around me. Yesterday in the Gym, a guy told me that he is bulking because its winters and it's difficult to drop BF% now. He was not a close friend otherwise I would have said this, "dude you are getting FAT (I don't use this term for anyone but for those who needs a reality check)". Why do you think it's a common misconception or from where it started? Well one of the underlying ideology came from the West but why 🤔 Winters are usually so cold in the west that people avoid going outside for workout or recreational activities. Their usual routine of physical activity gets disturbed. They remain inside their blankets and just eat. So what do you think this will lead to - Less physical activity compared to summers but the same amount of calories (if not more)? Obvious answer is ........ Secondly, who is spreading this rumour that SWEAT leads to fat loss? Do you know why we sweat during summers and shiver during winters? It's a body's natural mechanism to maintain equilibrium or balance between the internal body temperature and the external environment. It has nothing to do with fat loss. Even if you sweat excessively and lose weight, it is because of water loss and not fat and that's also transient and not a permanent solution. What do you think, the calories of your 2 eggs change during winters? Does it start giving you extra fat and proteins so that calories increase automatically without any efforts from your end? Do your 50kgs bench press start giving you results of 60kgs load because its winters? You know the obvious answer. At the end of the day, everything boils down to your calorie intake and your workout routine. If you are gaining weight during winters, stop blaming the weather for that and start looking for the gaps in your routine. Stop believing random statements and start applying logic. A low carb diet will remain low carb irrespective of the day, month or a year. Make sure you set your goal as per your own requirement and not as per the masses. It's very easy to follow the herd mentality, but it's better to take the road less travelled. Chose the right path because Every Decision Matters!! Have a safe Workout!! - Dr. Aakash Bansal #SharmaJiKaBeta #Fittr #Bettr #Smarttr