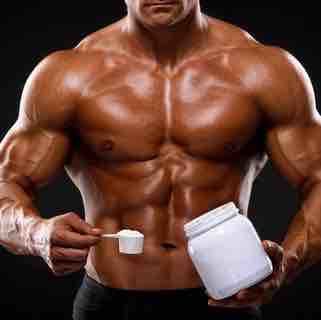 hello sir i join this