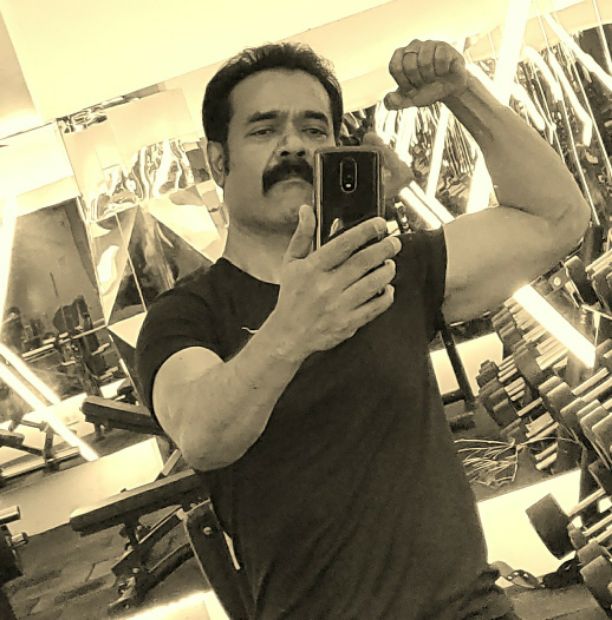 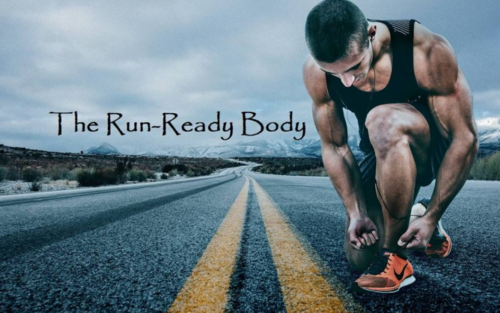 Running is a high impact sport which puts our lower body joints, bones and soft tissues under severe stress. In spite of that some people habitually run. Taking a long run seems to be the physical activity of choice for some people which they enjoy the most.

Several features of the modern human that evolved in the past 2million years give it sustained long distance running capacity. It is believed that these adaptations were a requirement for endurance and speed in exploring and hunting. Scientific Evidence The Trans Europe Foot race is a multiday ultramarathon which covers about 4500 kilometers. It tests runners and running to limits and provided researchers an ideal opportunity to evaluate the effect of long distance running on the human body. Researchers followed the runners with their mobile MRI vehicle and did scans on athletes every few days. The scans showed degradation in cartilages of knee and lower joints for the first 2000 km. With exception to the patellar joint, nearly all cartilage segments of knee, ankle and hind-foot joints showed a significant degradation within the first 1,500 to 2,500 kilometers of the race. “Interestingly, further testing indicated that ankle and foot cartilage have the ability to regenerate under ongoing endurance running,” Dr. Schütz leader of the research team said. “The ability of cartilage to recover in the presence of loading impact has not been previously shown in humans. In general, we found no distance limit in running for the human joint cartilage in the lower extremities.” (http://press.rsna.org/timssnet/rsna/media/pr2015/schuetz/mp4/schuetz_6.mp4) Physical Adaptations One structural feature of the human body which allows it endurance running capability is long spring-like tendons, called Achilles tendons that attach short muscle fibers to leg and foot bones. Another unique feature is the existence of foot arches which act like springs during running. Several other adaptations give humans the ability to outrun every other animal on the planet in endurance running. Long legs, small foot size, slow twitch fibers are some . sweat glands which let us cool down without having to pant, allowing us to run longer without body heat building up. Large swivel hips which do not do much while walking help in smooth transition between strides during running. In fact our shoulders and hips are uniquely positioned on our body to aid smooth running High from Running : Distance running produces a short term feeling of euphoria, associated with feelings of profound contentment, elation, and well-being. Such a feeling is called a Runner’s High and is caused by a release of endocannabinoids, the chemicals which are responsible factor associated with running. While cursory animals showed significantly larger amounts of endocannabinoid signaling following high intensity running, same was absent in non-cursory mammals. This points to the fact that millions of years of evolution has made humans wired to run! https://www.ncbi.nlm.nih.gov/pmc/articles/PMC3356485/ https://www.ncbi.nlm.nih.gov/pmc/articles/PMC4939291/ http://press.rsna.org/timssnet/rsna/media/pr2015/schuetz/mp4/schuetz_6.mp4 https://www.ncbi.nlm.nih.gov/pmc/articles/PMC4939291/ http://jeb.biologists.org/content/215/8/1331.long https://scienceblog.com/479691/imaging-identifies-cartilage-regeneration-long-distance-runners/#bxpCQ5DzqqdJo40R.99 https://www.ncbi.nlm.nih.gov/pubmed/22812450 http://press.rsna.org/timssnet/media/pressreleases/14_pr_target.cfm?ID=1848