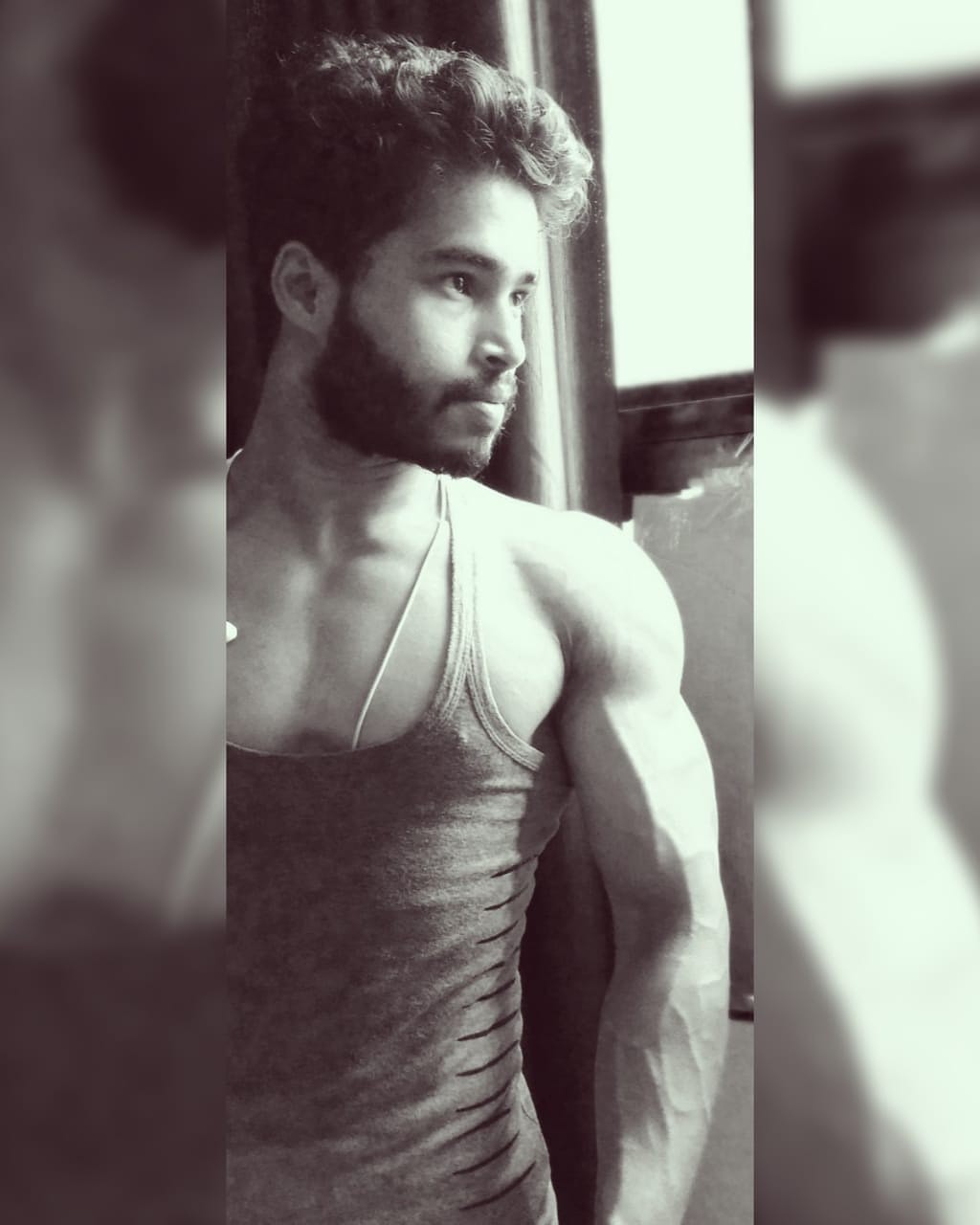 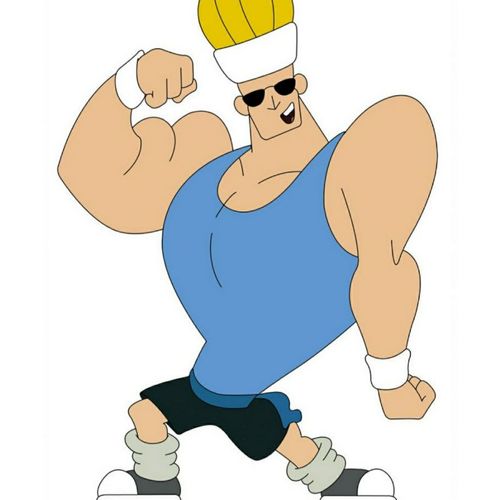 Nutrition
HOW OFTEN SHOULD WE TRAIN A MUSCLE GROUP FOR OPTIMAL RESULTS? 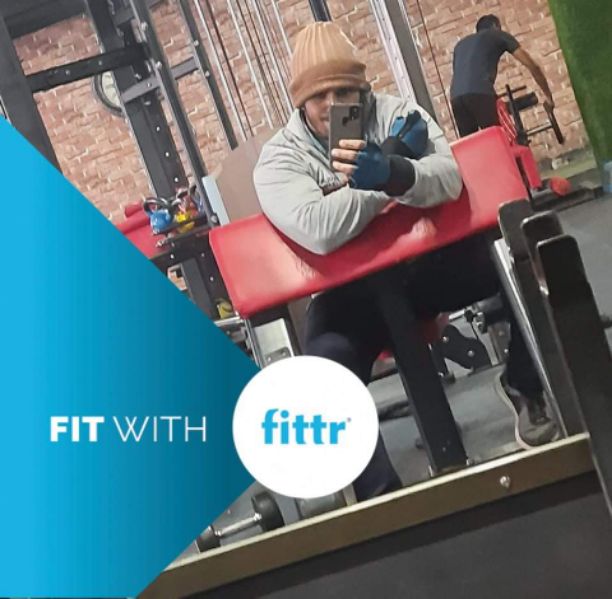