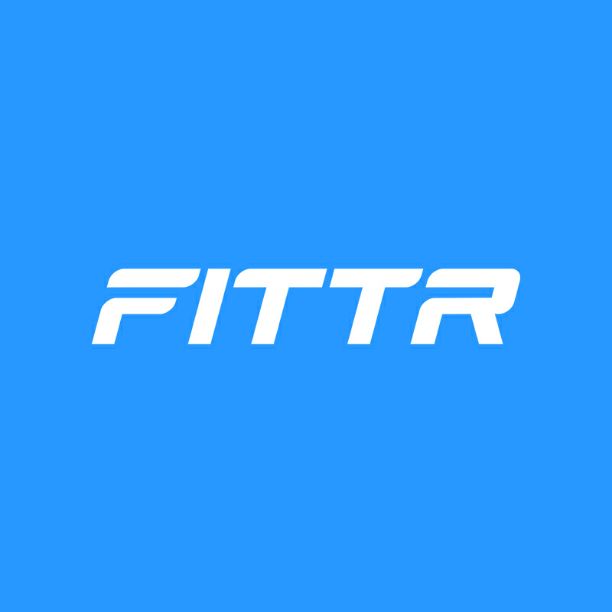 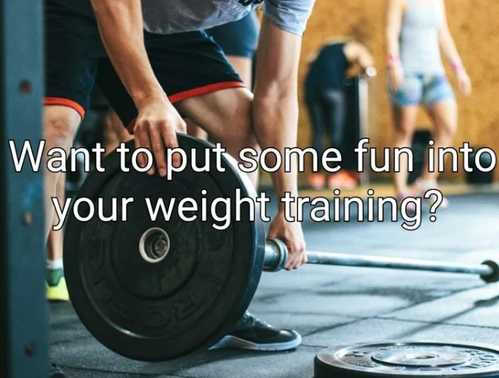 Beyond Barbells and Dumbbells

Exercise Science
To say that we are living in the era of cutting edge science-backed training methodology would be an understatement. But though we have come a long way since the early days of strength training, the average lifter is still quite unaware of the massive leaps that have been taken as far as exercise science is concerned. Yes, the basic principles still apply – Muscular contraction against some form of resistance, performed over a minimum period of time will lead to increase in strength and muscle size – however, today athletes and coaches are exploring how manipulating the resistance used in training through some non-traditional training methods can lead to greater athletic capabilities.

Chains, Bands, and Accommodating Resistance Resistance bands and chains provide Accommodating Resistance which basically means that the tension provided by the band increases as it is stretched. This, combined with the right movement can provide added resistance at a point where the body is strongest. For example, in a squat the most difficult part is the bottom. Conversely, the easiest part is the lockout at the top. Using the band/chains correctly means that it will be stretched to quite an extent at the top providing Accommodating Resistance to compensate for the relative easiness in this position.This can be applied to a lot of movements covering different planes of movement and targeting different goals. For instance, a banded deadlift and a reverse banded deadlift would have essentially opposite goals. A front banded deadlift would provide resistance in a different plane. Occlusion Training The word Occlusion means to block a blood vessel while we try and maximize blood flow to the muscles as far as possible. Research shows that controlled restriction of blood (and consequently oxygen) may have unique benefits with respect to muscular hypertrophy. Basically occlusion training, or blood flow restriction training, requires you to wrap a resistance band or knee wraps around the top of a limb in order to restrict blood flow to the veins, but not to the arteries. The premise of this training is that blood continues to flow into the muscles through the arteries while outgoing blood through the veins is minimized. Not only does this give you a massive pump, it also creates a relatively low oxygen environment in the concerned muscle forcing it to recruit the larger Type 2 fibers. This technique has applications in rehabilitation and strength training for senior citizens because the weights to be lifted are to be light to moderate around 30% of 1RM. To try this technique, use knee wraps for the legs and wrist wraps for arms around the narrowest part of the limb. For example, to occlude the bicep, wrap at a point where the lateral deltoid ends, using a pressure of 7 on a scale of 1-10. Perform 4 sets of 30, 15, 15, 15 repetitions with 30 seconds of rest in between. Instability Training   Stability in the body can be thought of as joints, muscles, and in turn the entire body moving only in the intended range of motion without any shakiness. This can be achieved in many ways including practicing Yoga postures, functional/corrective exercise, or even unilateral strength training. However, a planned ‘instability’ can certainly make your workouts more challenging and the unique neuromuscular stress could possibly push more muscle gains. Bosu balls, Swiss balls, Balance boards, Kettlebells – can all be used as instability implements. Let’s take a look at a few examples to understand this technique. A simple change of using kettlebells instead of dumbbells for shoulder presses makes the movement much more wobbly requiring more alertness and control. Similarly doing pushups on a bosu ball introduces a whole new aspect of instability to the movement. For those of you who stick to machines even a shift to free weights will create a good bit of instability as illustrated below. A basic full body workout could comprise lunges on the Bosu ball, dumbbell pushups, Single arm TRX band powerpulls and single leg deadlifts.   Thick Bar Training Although still fairly uncommon in most gyms, thick bar training is gaining popularity. This technique has traditionally been used by classical strongmen, and more recently by powerlifters, military personnel, bodybuilders, and athletes looking to build better grip strength. Thick bars are basically barbells or dumbbells with a thicker handle of around 2.5 inches diameter, while a regular barbell handle has a diameter of about 1 inch. The massive strength and consequent hypertrophy gains using this technique can be attributed to the principle of Irradiation, which basically means maximal contraction of a muscle, causing contraction of surrounding muscles as well.  Also, since thick bars spread the weight over a larger area of the hand, stress is shifted off the joints and onto the muscles. It goes without saying that grip strength is the weak link for most people when it comes to lifting heavy and this kind of training provides grip strengthening within every movement. Other implements such as Fat Gripz are an alternate to traditional thick bars. The takeaway message here is to look beyond the conventional methods of strength training. You can build stability, greater hypertrophy, speed, or at the very least, take your workouts to the next level by incorporating these techniques in your routine.   Article Credits – Rupesh Chowdhury