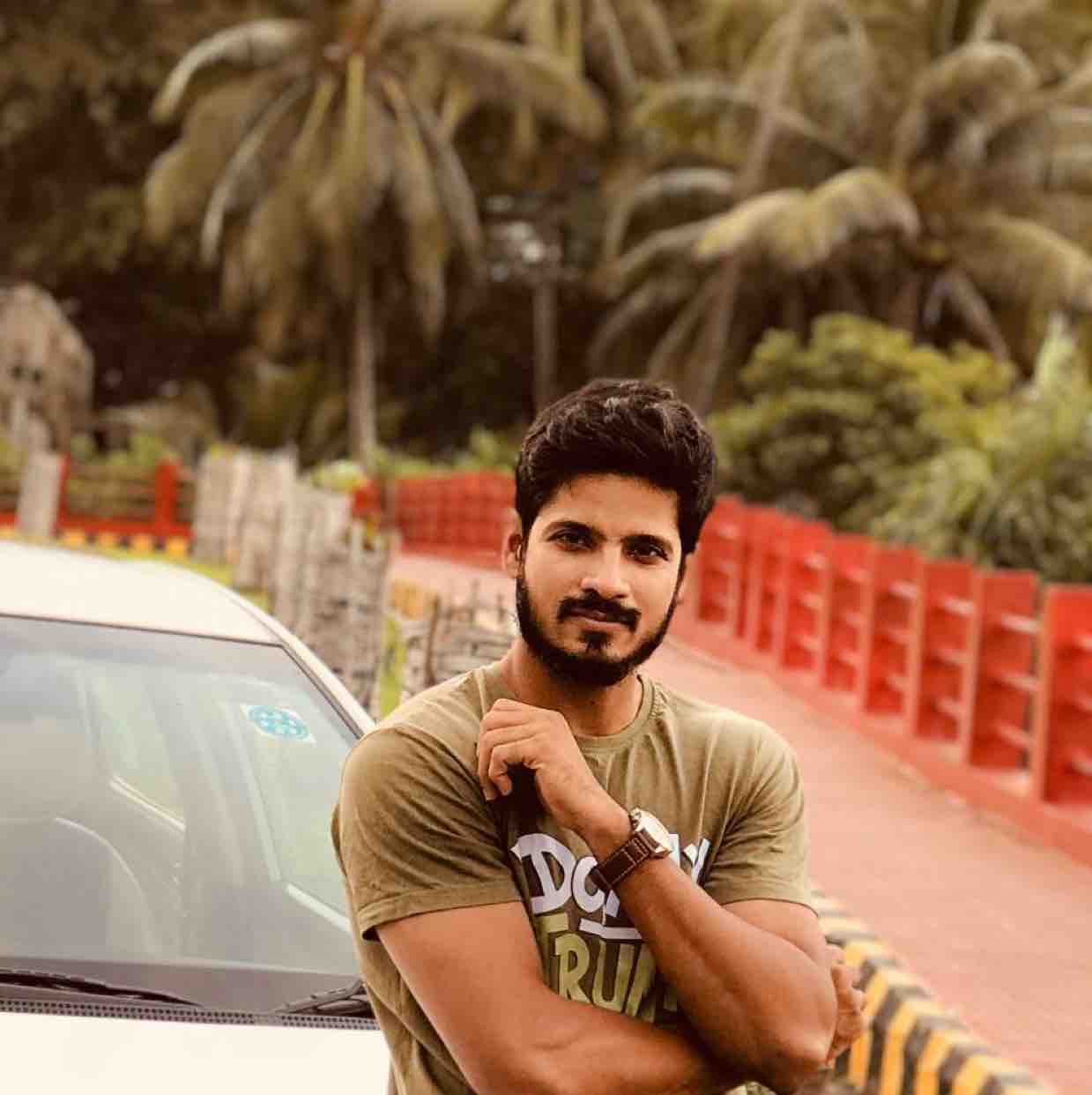 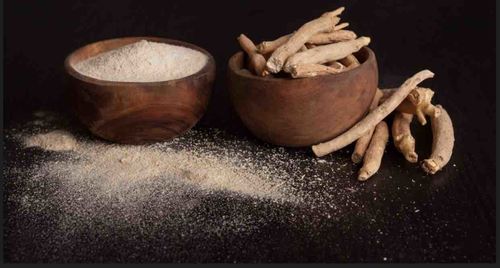 Ashwagandha - A magic plant or a FAD?

Supplementation
There is and will always be a tussle between our beliefs and facts that exists in our country. Trust me when I say this, anything especially related to Indian science (Indian medicines or Astrology or something even faintly related to science ), we have always looked with one bit of skepticism. Not our fault completely though as we have never had our ancestors taking the main responsibility of passing on the knowledge to the subsequent generations. Even if they did, thanks to our societal classifications (casteism), it never reached the masses. So people who were interested to learn never got to learn and those who were not really interested were forced to learn as part of their family profession thereby not learning it with passion. Result? People who ruled us for years got hold of these valuable facts and made great strides forward and now we are looking upto them for scientific advise. As much as the Chinese take pride in following certain indigenous traditions, we on the other hand have been looking towards the west for medical advancements.

Alright, I guess I have sounded enough like a patriotic yet a whining grand parent who is worried about the future of our ancient medicine practices. Ever heard of Ashwagandha? (Definitely not the distant cousin of Rajnigandha if that is what you are quickly relating to) Ashwagandha is one of the prominent Ayurveda herbs that have been used for more than 1000's of years now. The name ‘Ashwagandha’ means ‘Smell of a Horse’ as the herb offers a unique smell (Gandha – Smell) as well as the virility of a horse (Ashwa means horse). On colloquial terms it is called the Indian ginseng or the Indian winter cherry and goes by the scientific name of "Withania Somnifera" in the health industry. It is widely known among the ayurveda medicines because of its healing properties. The root and the berry of this plant are used for preparing medicines that are widely used in several applications including lowering stress and anxiety in humans. Ashwagandha has been used in Ayurveda as a ‘Rasayana’ (an equivalent Sanskrit meaning for Rejuvenative) herb which helps the body resist not only physiological but psychological stress too. Ashwagandha as a herb, is known for its unique odour and the offers health benefits to the reproductive system in both male and female alike. Benefits It provides a plethora of benefits including: • Support for a healthy immune system • Calming effect for the mind leading to healthy sleep cycle • Positive impact on the human reproductive system • Sustained energy, improved strength for physical activity Usage Ashwagandha is not restricted to humans of certain age. People of all ages can consume it to reap the benefits of the herb. Even children are fed Ashwagandha in the form of tonic (coupled with milk) for the treatment of malnutrition. Other forms of usage include the treatment of vitiligo, rheumatism, constipation, nervous breakdown, insomnia etc. Some of the prominent uses are as follows: As Adaptogen/Anti-stress agent: Ashwagandha (Indian ginseng) is known for its adaptogenic properties. Deep dive studies on the biological models of animals have proven Ashwagandha to be effective in increasing the stamina, reducing stress induced gastric ulcer etc. Rats, which have similar physiology and organs as of humans, have shown positive adaptations to the herb when administered. Impact on Humans: Ashwagandha’s impact on the stress levels has been studied through human trials as well. Stress being a state of mind leads to underperformance and behavioral modifications in humans. Detailed studies have been performed to evaluate the safety and efficacy in the usage of Ashwagandha’ s root extracts in reducing the stress and anxiety levels of humans and thereby improving the overall well-being As a Neuro-regenerative agent: Diseases of the neurodegenerative category may cause serious impairment of the central nervous system often making them irreversible in nature. Although extensive research is being carried out to discover effective medications for permanent remedies, Ashwagandha has been an effective deterrent in terms of slowing down or stopping or even reversing the neuritic atrophy (a condition characterized by loss of reflexes and atrophy of the muscles caused due to inflammation of nerve or nerve groups) caused due to diseases such as Parkinson, Huntington etc., What makes it special is that it can be used in any stage of the disease (diagnosis stage or treatment phase) Since Ashwagandha has been described as a tonic for positively impacting the nervous system of our body, it is one of the main ingredients used for rejuvenation and re-vitalizing the body by inducing immunity and longevity in humans. Pre-treatment with the extract has been found beneficial in preventing any changes including antioxidant enzyme activities, catecholamine content etc., in rats through a dose-dependent manner. These results proves that Ashwagandha prevents neural injury as a result of neuro degenerative diseases like Parkinson’s or Huntington etc. As an Anti-dysfunctional agent: Sexual dysfunction in both men and women alike leads to several disorders including difficulty in achieving orgasm during an intercourse caused due to an inability to sustain the erection (men), dryness of the genital area due to poor arousal (women), or decreased libido (men and women). These dysfunctions can be caused due to chronic stress in humans which adversely affect their sexual appetite. Especially, women are less motivated and desirous towards sexual activities while undergoing chronic stress. Also due to stress, women experience sexual arousal difficulties and vaginal pain. Female Sexual Disorder (FSD) includes Female Sexual Arousal Disorder (FSAD), Female Orgasmic Disorder (FOD), and Hypo-active Sexual Desire Disorder (HSDD). Being known for its soothing effect on the central nervous system, Ashwagandha has been effective in combating several problems including sexual issues in humans Key takeaway It is true that Ashwagandha when used for above, has excellent impact on human health. But here comes the best part. For all those who are planning to rush to the nearest pharmacy to buy these aiming for fat loss, I have got two words for y’all. ‘NO WAY’. Sorry to fade away the smile off your face, but it is the truth. It is not a magic pill for FAT LOSS. Get your calories in right and work your back off to see results As far others who suffer from anxiety, need good recovery from a hard day’s work, good sleep, I have got one word for you. ‘WELCOME’. Ashwagandha is great in all these aspects backed up adequate research about the benefits it has to offer.

Can we buy ashwagAnda plant n eat leaves at home