Are you losing control of yourself to hunger after following a strict diet? 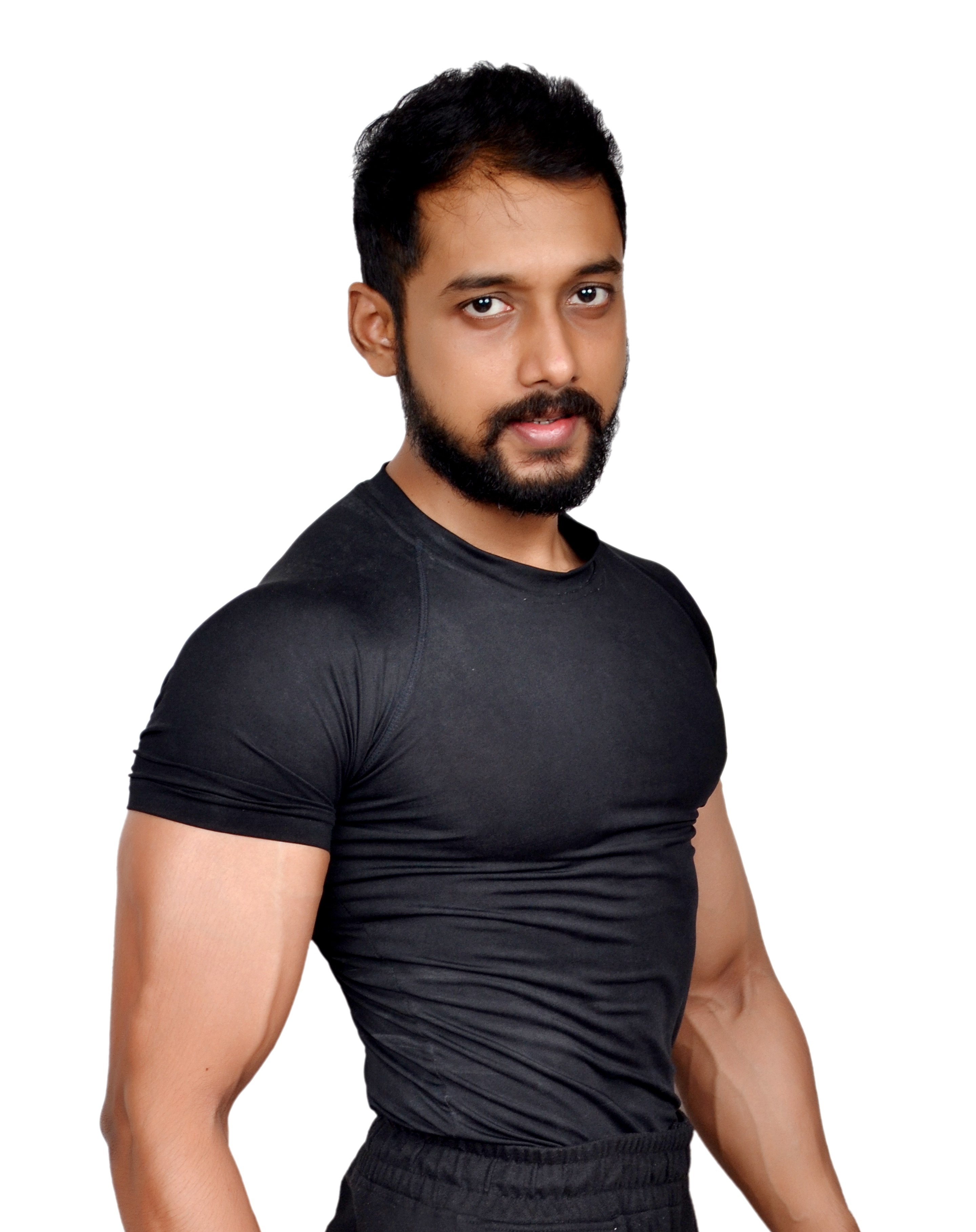 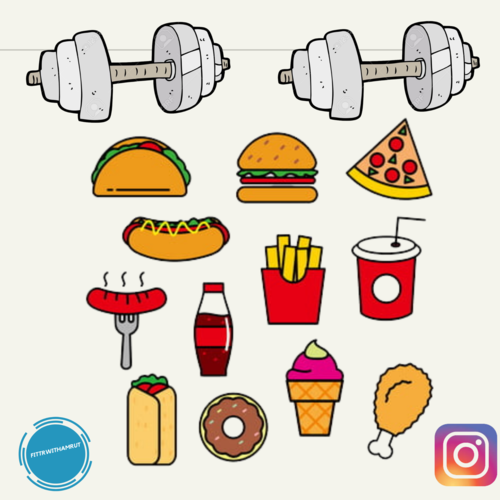 Loss of control over food after a stringent dieting strategy is one of the many reasons why people (mostly women) fail to sustain themselves in the long run.

Appetite, eating behaviors and their connection after a constant period of energy restriction is largely questioned. Let's have a look at one of the recent study questioning the eating behavior after a long term weight loss/calorie deficit period.(1) What does the study purpose? The study asked if continuous energy restrictions, or in the simple term "being in a calorie deficit", harms the appetite and eating patterns of individuals (women) in the long term. The process is undertaken - A randomized control trial was performed which had data of questionnaires, observing directly the eating behavior during an energy restriction meal. These outcomes were recorded. -Who was involved? Healthy and sound women who were overweight or obese, and have been losing or lost at least 5 percent of their initial body weight in the course of 12 weeks. -The Method adapted The participants were either involved in a restrictive diet that was continuous and had a 25 percent reduction in calories, or they had an alternate day of a fasting diet which was in between 75 percent calorie restriction with both the process continuing for at least 12 weeks. -Major Takeaway/findings Eating behavior or feeling of hunger was comparatively less and gradually slowed down in both the groups, showing a minimal difference in both. In short, the feeling of hunger decreased after a weight-loss period. At the same time control in the indulgence of foods increased with susceptibility to hunger management. This was roughly the same in both groups. Therefore it would be wise to say that with a continuous deficit, the body doesn't tend to start craving for an inadequately huge amount of food. Rather, the control over food and hunger management seems to increase within that period. -Any caveats? Yes, it seemed that the macronutrient composition of the diets and the induction of a test meal protocol could have possibly induced the results. This can limit the ability of this data to cope with the real world dietary structure. Another caveat was the sample size taken, it was small with secondary outcomes being less explored. There has been a large debate on whether hunger or appetite changes with continuous dieting strategy. Although few studies have ensured that weight loss does increase appetite(2). Only a small portion of these had been extensively explored, of whether an increase in appetite means an increase in food consumption. Evidence from some psychological studies states that a less deficit diet of 500 cals per day can increase positive dietary control. (3) There are a couple of researches that state low hunger ratings being directly linked with weight loss(4). This concluded that a decrease in hunger can be important for people who have a higher hunger associated behavior before they start a diet. But, these researches didn't directly speak to how behavior can change in response to weight loss in the long term. Therefore the need for this study arrived. If you still feel that during deficit you tend to crave more food, try these -Induce more fiber to your diet, with cruciferous vegetables.(5) -Induce a good amount of protein, it largely helps in satiety(6) -Induce low glycemic(G.I) foods, as they take a longer time to raise our blood sugar levels, therefore slowly digested and absorbed - Stay hydrated and sleep well 1-https://pubmed.ncbi.nlm.nih.gov/31825067/ 2- https://pubmed.ncbi.nlm.nih.gov/19389439/ 3- https://pubmed.ncbi.nlm.nih.gov/16112692/ 4-https://pubmed.ncbi.nlm.nih.gov/17045700 / 5-https://www.sciencedirect.com/science/article/pii/S0924224414002386 6-https://pubmed.ncbi.nlm.nih.gov/18282589/