Do you need to worry about your BMI? - By Sravan Kumar 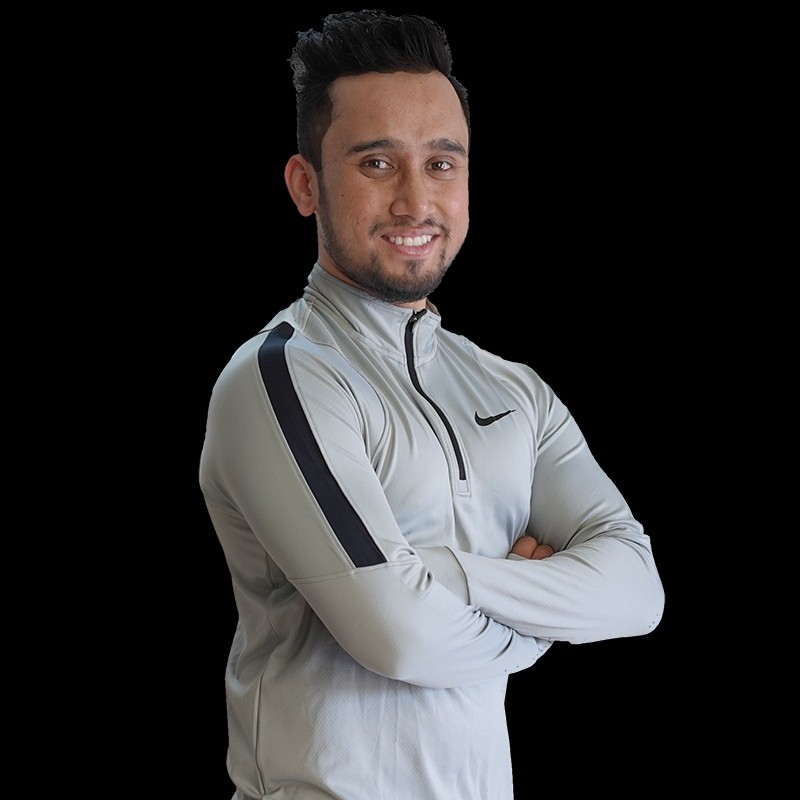 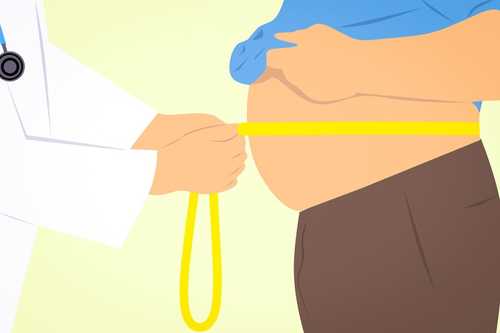 Since the time the mirror was discovered, humans have been known to preen in front of the mirror and look at their body shape from all possible angles. The body shape loosely defines the health of the person by generic standards. And every time there is a weighing scale in sight, we would gingerly step on the fancy weighing scale that not only determines their weight but also their BMI along with it. The happiness and sadness lies in the BMI scale.

If the BMI is within normal range, we will feel happy irrespective of the body shape that we are in and will feel sad if the BMI is out of range. Wisdom strikes like a flash of lighting and we decide to start gym from the next day (which we usually don’t). Why do we worry about BMI? The root of this lies in our ignorance. Most of us only care about weight and BMI and have no idea about the things which we need to take care (Fat % and muscle mass). What exactly is BMI? BMI or Body Mass Index is a measurement that calculates your weight in relation to height to provide parameters that determine your obesity and general well-being. The equation, as you can see, does not take into consideration the fat percentage and the lean body mass and cannot differentiate between fat and muscle mass. Based on the results, it categorizes them into underweight, normal weight, overweight, or obese neglecting all other parameters like muscle mass, bone density, overall body composition, and racial and gender differences. BMI range under 18.5 kg/m2 is considered as underweight, 18.5 to 25 considered as normal weight,25 to 30 considered as overweight and over 30 considered as obese. Why should you not worry about BMI? The biggest flaw with BMI is that it only considers the person’s weight and height, irrespective of the muscle mass which is denser than fat. In simplified terms, if we consider the same size portion of fat and muscle, muscle is going to weigh more. Hence, athletic people are considered fat based on BMI which they are not. Consider a 6 feet tall Olympic power lifter who weighs 90kgs and an obese person who weighs the same of the same height. The BMI of both the persons is 26.9 which means they are overweight, which can be true in case of obese person but cannot be true for a power lifter. Also, BMI does not differentiate between types of body fats. The two different types of fat in the body are subcutaneous fat which can be easily seen and the visceral fat which is deeply located and also present in and around the internal organs of the body. It is the visceral fat which has detrimental effects on the health. If you have more of visceral fat and still your weight is in BMI range it shows that you are healthy when you actually are not. So, it’s always preferred to measure the health based on fat % and lean mass of an individual. Gender and age are not taken into account while calculating BMI. Males and females have different body composition and structure. By ignoring this basic fact, it renders the BMI calculation inaccurate and insufficient. Ageing has its own say as far as the body composition is considered. What might be OK for an 18-year-old virile male does not hold true for 80-year-old grandmother. IF NOT BMI, THEN WHAT? The ideal ways to determine body fat percentage and lean mass are body fat calipers, BIA machines, and DEXA scans which are easily available. Body fat calipers is cheap and easily available. It measures the fat percentage, though it may not be accurate but it is useful to track the fat percentage to identify the progress. BIA machines (Body composition analysis machines) may also be helpful for identifying lean mass and fat percentage at cheaper price compared to DEXA scan but you always need to visit a place which have BCA machine and also fat % and lean mass varies with food and water intake in the body. DEXA is accurate compared to body fat calipers and BIA machines but is expensive. So, the easy and the best way to figure out the fitness is to look yourself in a mirror and see how good your clothes are fitting on you. The measure of one’s health should not be a number. Wellness is assessed in a multitude of ways and BMI is not the one all and end all of it. So, let’s look beyond this number while assessing our health. Author credits – Sravan Kumar