Much Ado about Intermittent Fasting? To Do or Not to .. 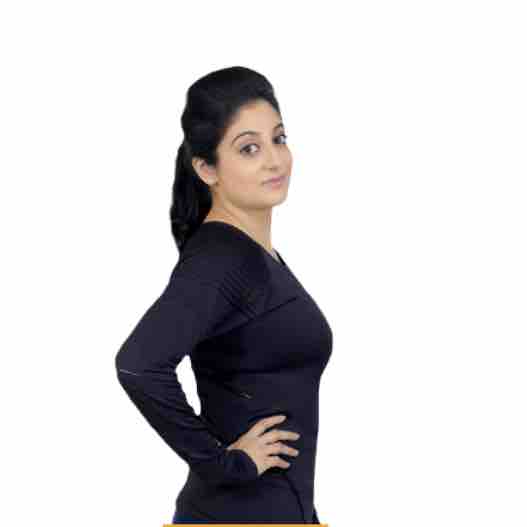 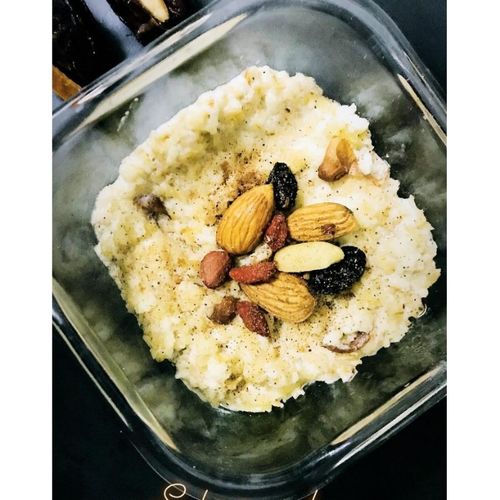 💫Why talk of Intermittent Fasting (IF):

“People choose the paths that grant them the greatest rewards for the least amount of effort.” Dr Gregory House (House MD). 💫In the current obesogenic environment we live in, it is natural for us to follow diets that the majority proclaim yields the best and fastest results, without understanding the science and/or marketing that has gone into it. Thus, finding ourselves jumping on to the IF bandwagon. 💫The evolution of IF: Fasting evolved even before early man- the hunter and gatherer, as a survival mechanism. In the animal world, the wolf pack (quite literally) in hilly terrains would hunt for prey only once in weeks, going extended periods with little or no food. Their body adapted strategically adapted to survive through these periods of stress. This was possible only when their metabolism shifted from storing fat to ‘burning’ fat as fuel. Cut a million years, to the current age. 💫The ‘What’ of IF: Simply said, IF implies going for a specific time period without calories, on a recurring basis. Various regimens have been made popular including the 16:8. 5:2, Stop-Eat-Stop and others. While how each is to be followed in a specific way consisting of a feeding window and a fasting window, the basic science behind it remains the same. 💫The Science: Any fast goes through a series of metabolic changes. Fasting is a state of stress for the body. Initially the body derives energy to tide through functions from glycogen stores in the liver. As the glycogen gets exhausted, the body seeks alternative fuel to run. It now prefers the next best source of energy, ie fat, stored in adipose tissues. So, between 12-36 hours after having the last meal, depending upon the amount of liver glycogen present and the activity levels, the body starts burning more fat (lipolysis) by converting the available fats into free fatty acids and ketones. The brain and the muscle are major consumers of this energy source now. Simultaneously, a number of genes are postulated to be activated (eg SIRT1) which decrease the production of glucose and cholesterol. The glorified effects of IF such as increased fat loss, decreased insulin resistance, better lipid profile, and better cognitive performance have been accounted for, by these changes. That being said, many studies have found that the benefits of IF are only because of an overall calorie deficit and not miraculous changes by starving one’s self. In fact, most of the largest studies on humans have concluded saying there is no added advantage of IF over a traditional calorie restricted diet. Sadly, the last decade saw the exaltation of IF as a fat burning diet, rather than just a dieting strategy based on animal studies, or very few human studies on a modest sample size, and for very short duration (8-12 weeks). Ironically, even these studies state that better controlled studies are required on humans. But alas, marketing and the herd mentality! 💫Applications of IF So who is IF for ? I. Convenience: Cooking and eating for only 8 hours a day would definitely make life easier for the busy working mass II. People with large appetites: who can do with one-two small meals, who don’t require frequent snacking or 5-6 small meals to keep sane and be productive III. People wanting to give a chance to the theoretical benefit of maximizing immune function, improving insulin sensitivity, reducing inflammation and perhaps improve their sleep cycles (caution, like I’ve already mentioned the flaws in some studies- animal models/ small sample size studies etc) IV. People looking to get over jet lags ;) … True, but for another day 💫Who Shouldn’t IF? I. Patients with known pathologies like hypertension, diabetics, those on medication- definitely not without medical consultation II. Nursing moms and pregnant females III. And anyone who doesn’t want to!! It’s just not necessary ! 💫The long and short of IF: IF is no miraculous fat-burning, appetite-curbing, longevity-promoting diet. It is a simple strategy for people who can sustain in the short-term and not go crazy over pizza in their feeding window. And for those who can adhere to it in the long-term without losing their mind! The key still remains the three golden words: Consistent calorie deficit. Forget the fad, know the facts. The ball is in your court. REFERENCES: 1. Collier R. Intermittent fasting: the science of going without. 2. Patterson RE, Laughlin GA, LaCroix AZ, Hartman SJ, Natarajan L, Senger CM, Martínez ME, Villaseñor A, Sears DD, Marinac CR, Gallo LC. Intermittent fasting and human metabolic health. Journal of the Academy of Nutrition and Dietetics. 2015 Aug 1;115(8):1203-12. 3. Seimon RV, Roekenes JA, Zibellini J, Zhu B, Gibson AA, Hills AP, Wood RE, King NA, Byrne NM, Sainsbury A. Do intermittent diets provide physiological benefits over continuous diets for weight loss? A systematic review of clinical trials. Molecular and cellular endocrinology. 2015 Dec 15;418:153-72. 4. Larsen AE, Tunstall RJ, Carey KA, Nicholas G, Kambadur R, Crowe TC, Cameron-Smith D. Actions of short-term fasting on human skeletal muscle myogenic and atrogenic gene expression. Annals of nutrition and metabolism. 2006;50(5):476-81. 5. www.strongerbyscience.com/intermittent-fasting-study (Greg Nuckols)